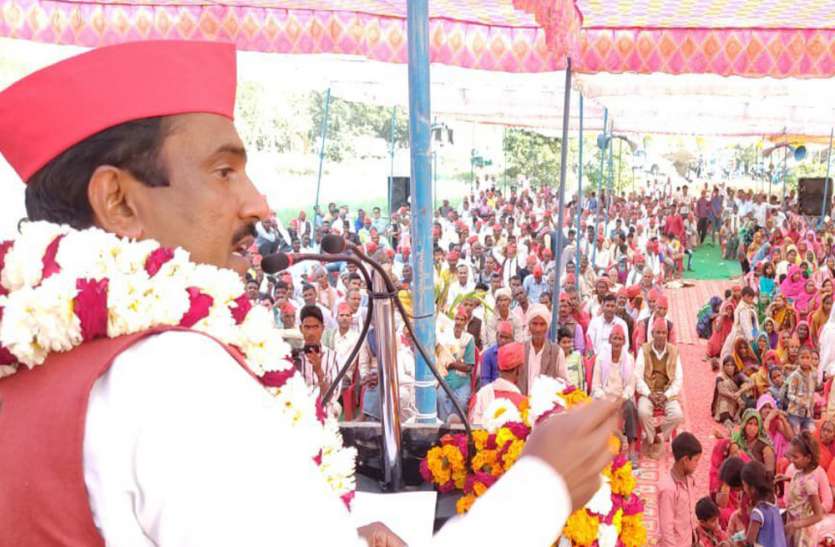 
– CL Verma lashed out at the failures of the state government

Lucknow. Samajwadi Party leader CL Verma attacked the BJP government fiercely. He said that the present government is going to do its full term. But Uttar Pradesh does not have a single development on the

SP’s government will be formed in 2022: Verma

The SP leader said that due to deteriorating law and order in the state, an atmosphere of fear has been created among the people. Women in Yogi government consider themselves insecure. CL Verman has assured the public that in 2022 the SP government will form a government under the leadership of Akhilesh Yadav with absolute majority and will also provide employment and security to the youth and women.