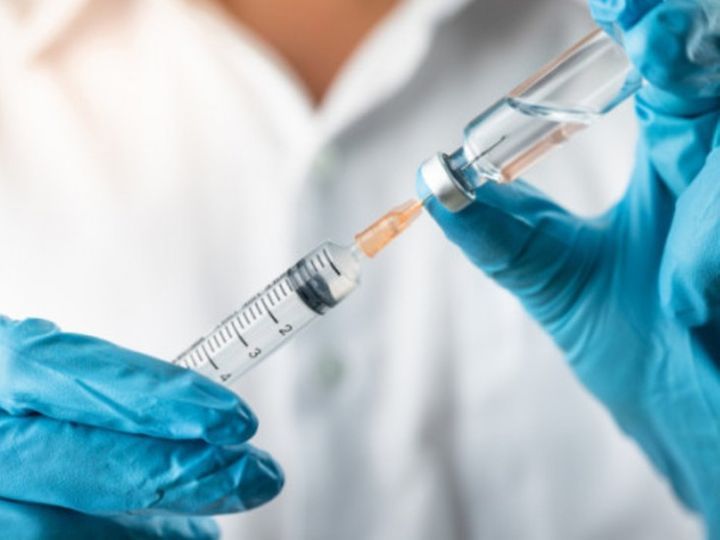 In 2011, vaccines for meningitis and pneumonia were also banned. 4 children died after being given this vaccine.

Japan is going to start vaccination against coronovirus on Wednesday. It is the last developed country to do so. Due to this delay, he is also being criticized. The Japanese government on Sunday approved the US-made Pfizer vaccine. After 48 hours, the first batch of vaccine reached Japan. First 37 lakh health care workers and other front line workers will get vaccinated.

However, the journey of vaccination in Japan is very difficult. According to a survey by Aashi Newspaper, 62% of the population in Japan is in the condition of weight and watch before vaccination. In Kyodo News survey, there are doubts about the vaccines in Japan. Only 63.1% of the people in the survey expressed an early desire to get vaccinated.

At the same time, 27.4% people said that they do not want to get vaccinated. Women 40-60 years old are not keen on getting vaccinated at all. People believe that the vaccine has been launched in a hurry to deal with the corona. Therefore adequate tests have not been conducted to ensure that they are safe and have no side effects.

Lack of arrangement to keep the vaccine at minus 70 degrees is a big challenge
However, there are many obstacles in the path of successful vaccination. The biggest obstacle is the delivery and maintenance of vaccines in medical centers across the country. Because most centers do not have the required temperature of minus 70 degrees Celsius for the vaccine.

There is a shortage of professional physicians to vaccinate in remote areas. Health officials are looking for 11,000 physicians for this work, who in addition to their daily obligations, can carry on the work of vaccination. A more complex problem is the lack of syringes designed to deliver the Pfizer vaccine. This can ruin millions of doses.

Vaccination campaign has been withdrawn several times in Japan
In 1993, how the combined vaccine of measles, scrofula and rubella was withdrawn because of meningitis. Whereas in 2011, vaccines for meningitis and pneumonia were also banned. 4 children died after being given this vaccine. Recently, the Ministry of Health has stopped promoting human papilloma virus vaccine. Some people have suffered from cervical cancer.

The good thing in Japan is that new cases of corona are rapidly decreasing. A total of 965 new cases were reported on Monday. For the first time after 16 November, the number of infected has been less than 1 thousand. There have been 3.9 lakh cases of corona in the country. 7056 people have died.