Recently, shopping app Myntra had to face criticism of women for their logo. After this Myntra had to change its logo. Now e-commerce platform Amazon is in the news about its logo. Amazon also faced opposition over its logo. People were comparing its logo to Manashah Hitler. Due to the protest, Amazon has recently changed the logo of its smartphone app. Users were opposing its logo on social media. Social media users said that seeing the logo of Amazon, it seems as if Germany’s dictator Hitler is smiling.

On January 25, there was a change in the logo
Please tell that on January 25, 2021, Amazon made a change in its logo. In this change, Amazon’s signature smile was seen on the yellow background and blue color tape on the top, which resembled a delivery box. However, now after opposition from the people, the company has changed it once again.

Reminds me of Hitler’s mustache
When Amazon changed its logo in January, it started protesting on social media. Social media users said that the blue tape in its logo was strangely reminiscent of Hitler’s mustache. With this, users said that Amazon’s signature smile looks like Hitler is smiling. After the protest, Amazon has changed its logo and folded the blue tape and placed it in a corner. 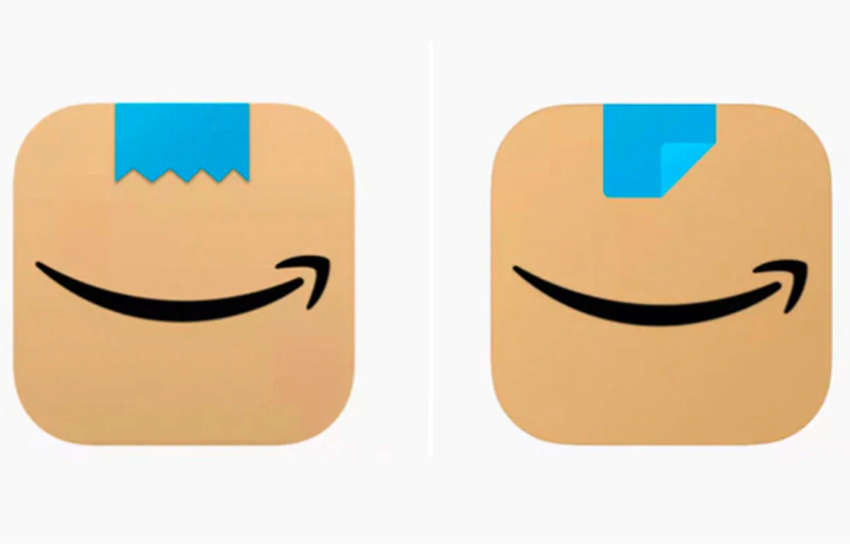 The company gave this explanation
Amazon has not responded to the question of comparing people to Hitler. However, a spokesperson of the company said in a statement that the company’s new icons were designed to create excitement and positivity about shopping. He also said that after the feedback from the customers, they have decided to change the icon again.

Such reactions came on the new logo
At the same time, users are giving feedback on social media about the changes made in the logo of Amazon. Amazon’s new logo on social media is being compared to the character ‘Ang’ from the animated TV series ‘Avatar: The Last Airbender’. Let me tell you that ‘Ang’ is a monk in this series and it is a very popular character. This character has appeared in many video games and t-shirts.