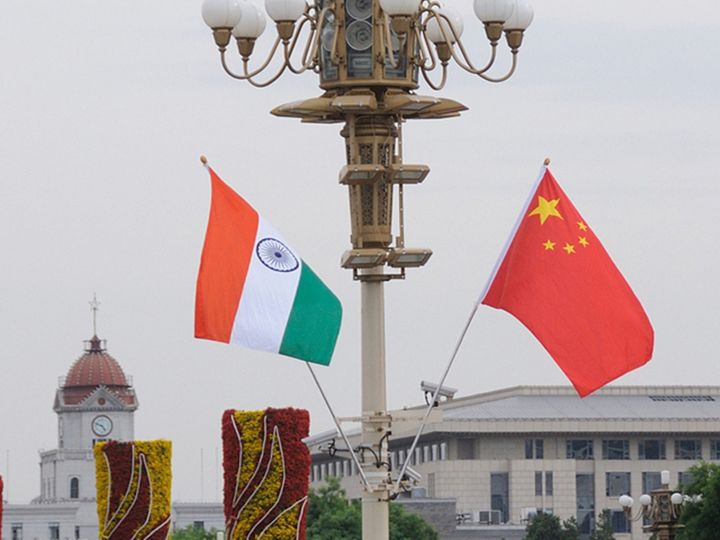 Advertisements
remained India’s largest business partner despite tensions in diplomatic relations due to tensions at the border. This is because large part of the requirement of heavy machinery in India is met by imports. According to the provisional figures of the Commerce Ministry, trade between the two countries stood at $ 77.7 billion in 2020 from $ 85.5 billion in 2019.

The United States has been India’s second largest trading partner last year. He had a bilateral trade of $ 75.9 billion last year. This was due to the slowdown in international trade due to Kovid-19. Last year, imports from China totaled $ 58.7 billion, higher than imports from both the United States and the United Arab Emirates (UAE). The United Arab Emirates is India’s third largest trading partner.

Heavy machinery accounted for 51% of imports from China.

As for exports to China, it grew by 11% last year. In 2020 $ 19 billion was exported to the neighboring country. In such a situation, if the tension increases in both the countries, then the export earnings to India will decrease.

India’s tensions with increasing manufacturing capacity have also been hampered by strained relations with China. In fact, Taiwanese companies needing the help of Chinese engineers to help them set up factories here are getting delayed in getting visas. Taiwanese companies are setting up factories under the Production Linked Incentive Plan (PLI) to promote local manufacturing.

According to economist Amitendu Palit, an expert on international trade and investment at the National University of Singapore, India still has a lot to do to reduce its dependence on China. He said, ‘It will take at least four to five years to achieve strong production capacity in select sectors through PLI schemes. Till then India’s dependence on China will remain.