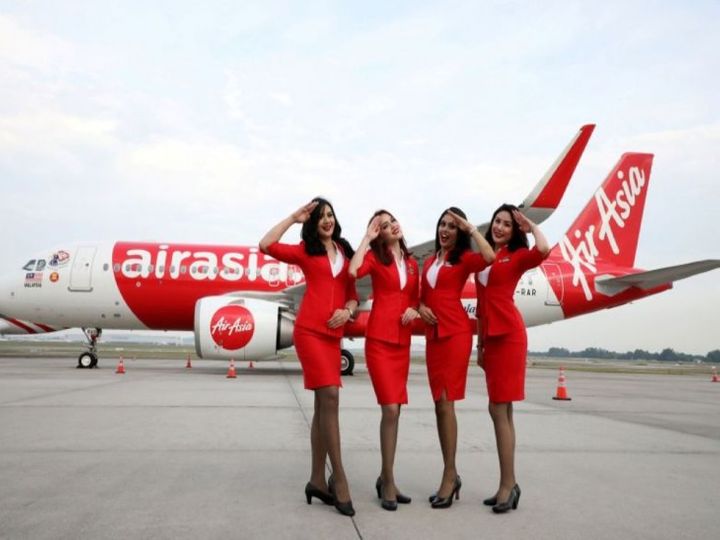 Air Asia said in the statement that keeping costs under control and reducing cash are its key priorities. Along with

Advertisements
this, our investment in Air Asia Japan and Air India India is under review.

Malaysia’s budget carrier airlines company AirAsia may cease operations in India. The company has said that it is reviewing investments in India. In India, the company operates under joint ventures.

The group is under increasing economic pressure

The group said in a statement that like others, its operation in India is causing a sharp withdrawal of money. As in now business in Japan has also stopped. This is adding to the economic pressure on the group. The statement states that keeping costs under control and reducing cash are its main priorities. Along with this, our investment in Air Asia Japan and Air India India is under review.

Significantly, AirAsia closed its operations in Japan last month, its smallest foreign business. In India, the company is in a joint venture with Tata Sons. Air Asia has a 49% stake in it. There are reports that Tata Sons may buy the entire stake in Air Asia. In September, Air Asia Group CEO Tony Fernandez said he wanted to consolidate his Asian business. This means that after Japan, now the company can stop its operation from India too.

Air Asia Group said that it is still in a much better position than its competitors and is stronger. The company is strong after recovery in its major domestic markets. The group’s president Bo Lingan said the air travel would soon be a bounce back. We estimate that if demand does not reach the earlier level of Corona on many routes, it will reach by the middle of 2021.

The stock price of Air Asia Group has reached its record level since June. Its shares closed up on Tuesday as well. Let us know that airlines have started on domestic route in India from May 25 after Corona. At this time, the air travel has reached the first level of the corona.

Air Asia has been continuously reviewing its investments in India. After Corona, the situation has changed, so many airlines are planning to reduce the expenses. Let us tell you that Tata Group started Air India in India. He was constantly trying to get into the air travel sector even after this. Finally he resumed this business with Air Asia.