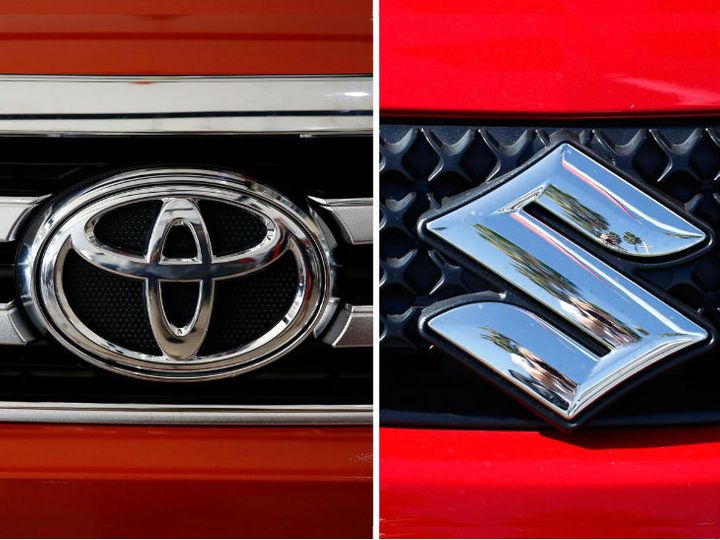 Maruti Suzuki India (MSI) said on Thursday that its compact SUV Vitara Brezza will no longer be produced at the manufacturing plant of Toyota Kirloskar Motor (TKM) in Karnataka, as previously decided.

The company said that it will now be allotted some other models in place of the Vitara Brezza, which will be built at the Toyota Kirloskar Motor (TKM) plant. However, at this time the names of the models, which will now be produced at the TKM plant, where work has been temporarily suspended due to an issue between the workers union and management.

Other models will be made in place of Vitara
MSI said in a regulatory filing, “The board has today approved the conversion of the model manufactured in TKM from Vitara Brezza to another model.” When contacted by a TKM spokesperson in this regard, he said: “After intense deliberations between Suzuki and Toyota, the two companies have taken such a decision. We are at this point in time about our future product plans.” And would like to refrain from commenting. “

Production was scheduled at TMK’s plant
In March last year, the MSI board allowed the production of Vitara Brezza at TKM’s Bidadi plant which would start from 2022.

The shorter riders can also easily drive these 5 bikes, their seat height is less; See which ones in your budget