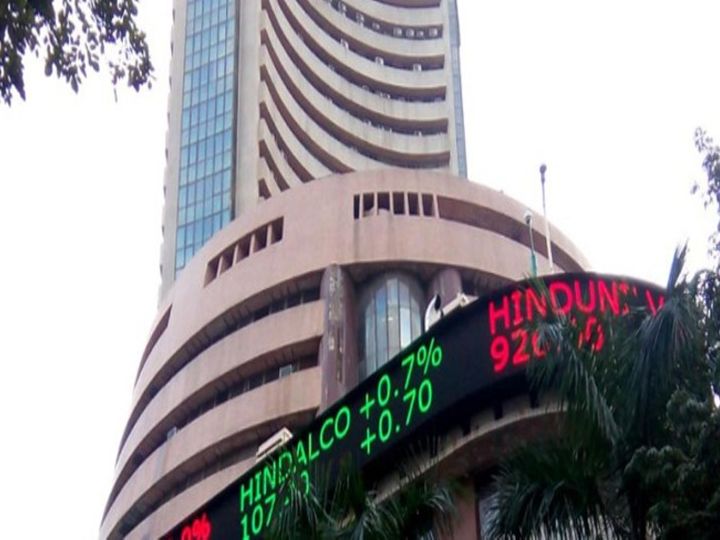 Last week, the stock market has been very strong. The Bombay Stock Exchange (BSE) Sensex saw a gain of 2,279 points. Along with this, the market cap also rose to a record. Some stocks saw a significant rise during this period. Despite this, there are still a lot of stocks in which you can get more than 10% by investing.

Saurabh Jain has advised to buy Heidelberg Cement shares at a target of Rs 230. It can get a return of 20%. The company mainly operates in Central India. However, it also operates a little in Uttar Pradesh and South India. The company has recently increased the capacity of its plant. Its sales declined by 2.29% in the second quarter.

Zee Entertainment’s net profit in the second quarter stood at Rs 84 crore, a drop of 77.2% year-on-year. It has advised Cadila Healthcare to buy at a target of Rs 555. Cadila’s revenue in the second quarter was better than expected. The company plans to venture on the American front. The brokerage house has suggested holding shares of HDFC Ltd and NTPC. NTPC aims for Rs 88.