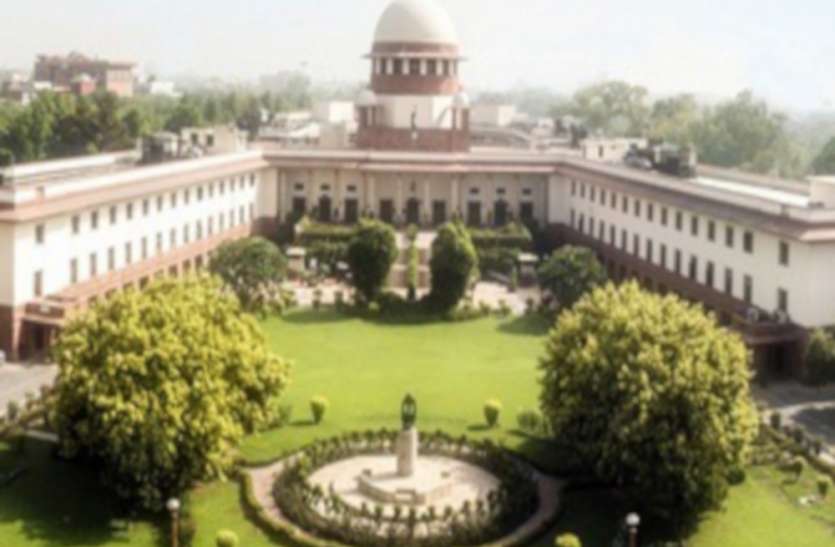 Lucknow. Shiksha Mitras did not get any relief from the Supreme Court regarding the cut off marks released in the 69000 teacher recruitment of UP. Today’s decision of the Supreme Court, in a dilemma, the UP government breathed peace. On July 24, the country’s largest court upheld the Allahabad High Court’s decision on its safe judgment. The Supreme Court has fixed the cutoff as 60-65 percent. However, the court gave a concession to Shiksha Mitras that Shiksha Mitra can sit in the examination to be held next year. After this big decision, now the path of appointment of 67867 candidates will be easy. On the instructions of CM Yogi, on 31,661 posts, the candidates have been posted in their favorite districts along with the appointment letter. Now the Supreme Court has given instructions to recruit the remaining 37,339 posts. After this decision of the Supreme Court, CM Yogi and Minister of State for Basic Education Satish Dwivedi expressed happiness that the recruitment process for the remaining posts will be completed soon.

One last chance to education friends: – In the Supreme Court, Justice U. U. A bench headed by Lalit on Wednesday dismissed the appeals of the Uttar Pradesh Shiksha Mitra Association in a case involving the recruitment of 69,000 assistant teachers in the state of Uttar Pradesh. After this, giving relief to Shiksha Mitra, the UP government directed that Shiksha Mitra be given one last chance to take part in the next recruitment examination and the UP government should prepare its guidelines. With this decision, according to the result declared to the Uttar Pradesh government in May 2020, the path has been cleared to fill the remaining 37,339 posts of Assistant Teachers (Shiksha Mitra). 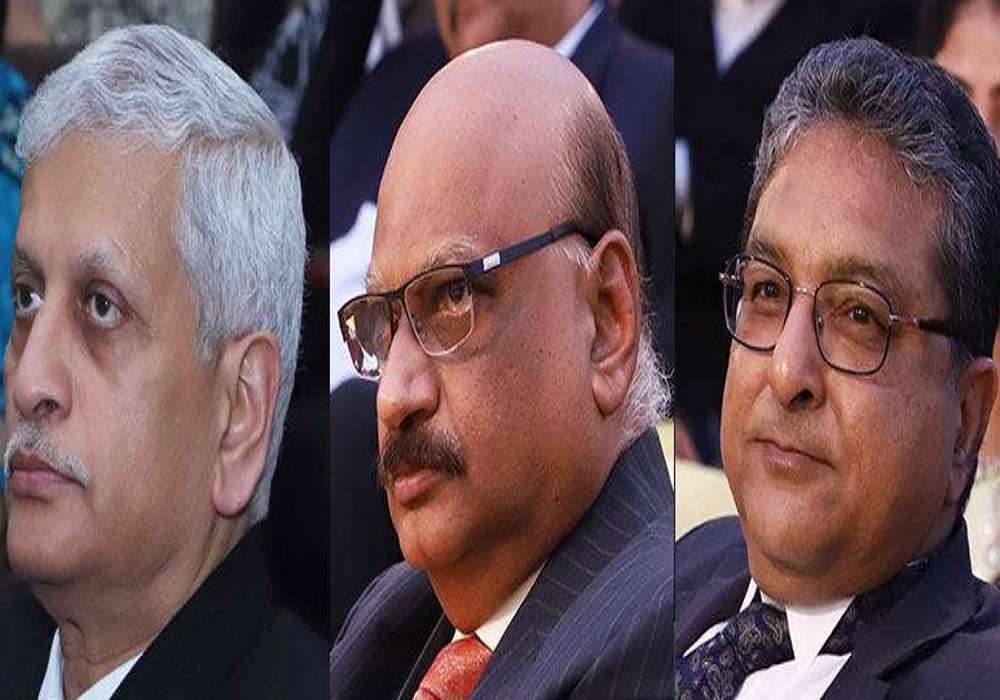 Cut off marks was the main issue: – The main case was that the Uttar Pradesh Shiksha Mitra challenged the Allahabad High Court’s order in the Supreme Court, agreeing on the UP government’s decision to keep the high cut-off marks for recruitment. The cut-off marks for reserved and unreserved categories were 40–45 before the examination. Which was increased by the UP government to 65 and 60 respectively. A bench of Justice U U Lalit, Justice MM Shantanagoudar and Justice Vineet Saran had initially refused to interfere with the High Court’s decision.

CM Yogi expressed happiness over the decision of the Supreme Court. State Minister of State for Basic Education Satish Dwivedi said that this has cleared the way for the appointment of 69 thousand assistant teachers in Basic Education Council. The recruitment process for the remaining posts will be completed soon. He also welcomed giving Shikamitras another chance in the recruitment process. He said that this decision of the Supreme Court also confirmed the decision of the Yogi government to provide quality education to every child. I congratulate all the candidates involved in Assistant Teacher Recruitment.