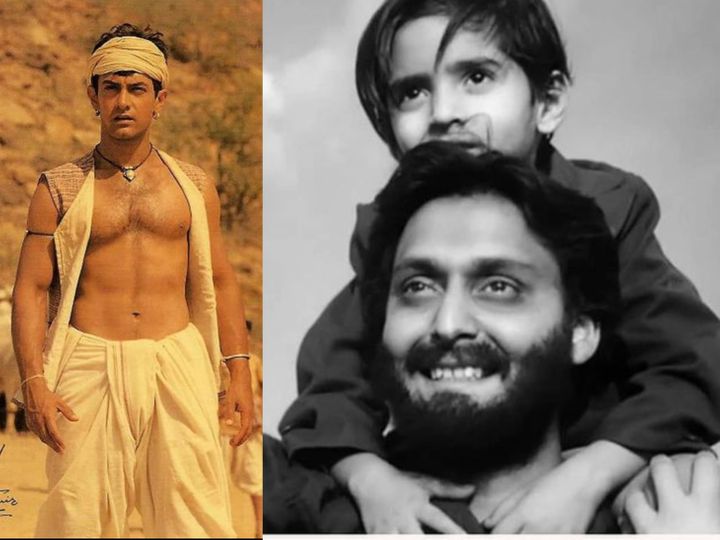 It will be called pride for Indian cinema that 3 films made in India have been included in the Best Movie Ending List by Vulture. First Aamir Khan’s Lagaan, second

Advertisements
Satyajit Ray’s Apur Sansar and third Meera Nair’s Salaam Bombay. Although Salaam could not gain any position in the Bombay list, it has been mentioned with 15 such films, which had the best ending, but could not make it to the list.

These are the rank of films
Lagaan, composed in 2001 by Ashutosh Gowariker, has been ranked at number 90 in the list. While Satyajit Ray’s 1959 film Apur Sansar got 41st rank. The team that made the list saw a film of each director so that everyone could get a place. While releasing the list, Vulture wrote – We have kept the tone, origin, authorship, subject matter and diversity of the Zener. We saw the endings of the film to see what was special about it. The most important was to match the ending with his title, which connected the team of Vulture to the film. Vulture has also shared the ending scenes of all these 101 films on its website.

Apu Trilogy is the biggest contributor to world cinema
Apur Sansar is the biggest contribution made by Satyajit Ray to World Cinema. A father who cannot take care of his son because his wife dies at the birth of the son. She comes to meet him after many years. Pain, loss, injury, and a crafty ending that directly touches the heart. Therefore it was successful in making a place in this list. Significantly, Vulture is a US based entertainment website.

Film Review: The Murder Mystery of the Girl on the Train, full of twists and turns, keeps the film’s story tied to the climax