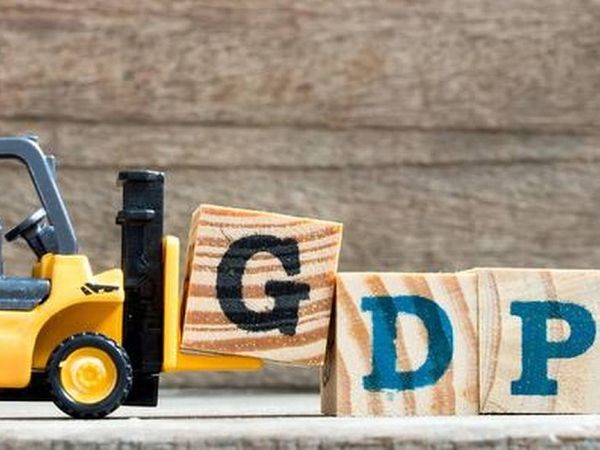 The news is good The country’s economy is recovering rapidly. There are similar signs on the consumption and investment front. The rate of decline in both was quite low in January. This is mentioned in the Ecoscope report of Motilal Oswal Financial Services. According to him, private and government sector consumption declined by 4% annually in January. Consumption declined by 4.4% year-on-year in December, while it increased 3.4% in January 2020.

As far as investment is concerned, the rate of decline in it rose to 4.7% in January. But since May, there has been a steady decline in the rate of decline. The declining pace of decline in investment and consumption could be a sign of increasing GDP growth in the March quarter. Real GDP grew by 0.4% in the December quarter after declining continuously for two quarters. If GDP growth in the fourth quarter is high, then growth can be stopped at 8% as estimated by the Ministry of Statistics.

According to MOFSL’s Ecoscope report, the economy may have a V-shaped recovery

The brokerage firm’s Ecoscope report mentions the January data, according to which the economy may have a V-shaped recovery. Its own Real Gross Value Added Economic Activity Index was up 4.9% year-on-year. The index increased by 4.1% in December 2020 while by 4.7% in January 2020. The sharp growth in January 2021 was due to increase in services sector and farm activity, but there was a slight decrease in industrial activity.

Support of expenditure incurred by the government to promote economic growth

According to the report, the services sector got support from the expenditure incurred by the government to promote economic growth. But industrial growth was weak due to the projected decline in construction activity and sluggish growth in the manufacturing sector. The report also said, “Economic activity increased in January due to increased spending by the government and better agricultural products. According to early indications, the growth momentum may continue in February.

The Daily Ewe Bill generation was the highest at 2.3 million units in February, while the Daily Power Consumption grew by 4%. According to the brokerage firm, real GVA growth is expected to be 3-4% in the March-March quarter, but maybe -6.2% in FY21 due to base support in February-March 2021. Avoiding deducting indirect tax from total GDP is called GVA.

According to the report, real GDP may actually shrink or remain very low in the fourth quarter. The reason for this is the large subsidy bill payment due in February-March, which was mentioned in the budget 2021 documents.