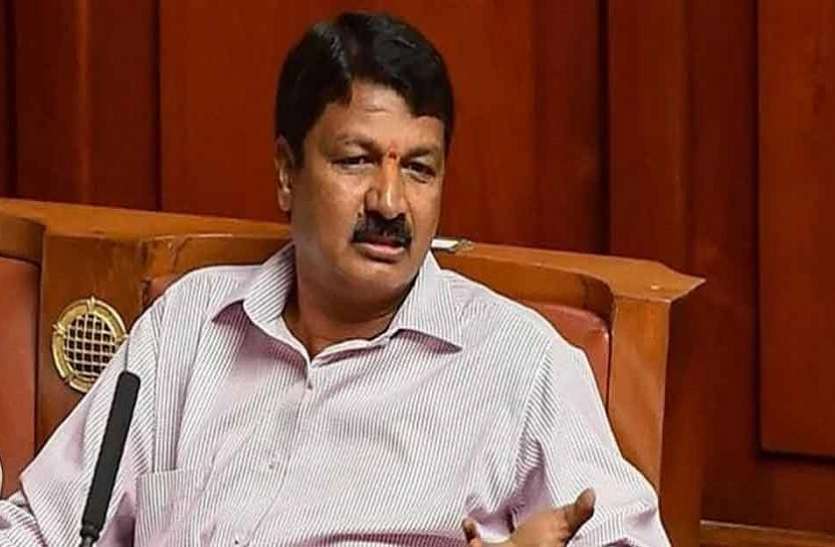 However, earlier Union Minister Prahlad Joshi had said that a decision would be taken only after testing

Advertisements
the reality of the video. Here, Minister Jarkiholi has described the video as fake. At the same time, Karnataka Deputy Chief Minister Ashwath Narayan has said that such videos usually show motives of revenge, fraud, honeytrap, blackmailing. Only after its investigation will the entire case come to light.

Apart from this, Karnataka Home Minister Basavaraj Bommai has also said that the entire case is being investigated according to the law. Our party will decide what action to be taken against him (Minister Jarkiholi). At present, the police have registered a case in this entire matter and have started investigation. But the opposition has seized the issue and the BJP has started to surround the government.

I have lodged a complaint with police, demanding a probe into a sex scandal involving Karnataka minister Ramesh Jarkiholi: Dinesh Kallahalli, the complainant, in Bengaluru pic.twitter.com/Dhe9rNXahv