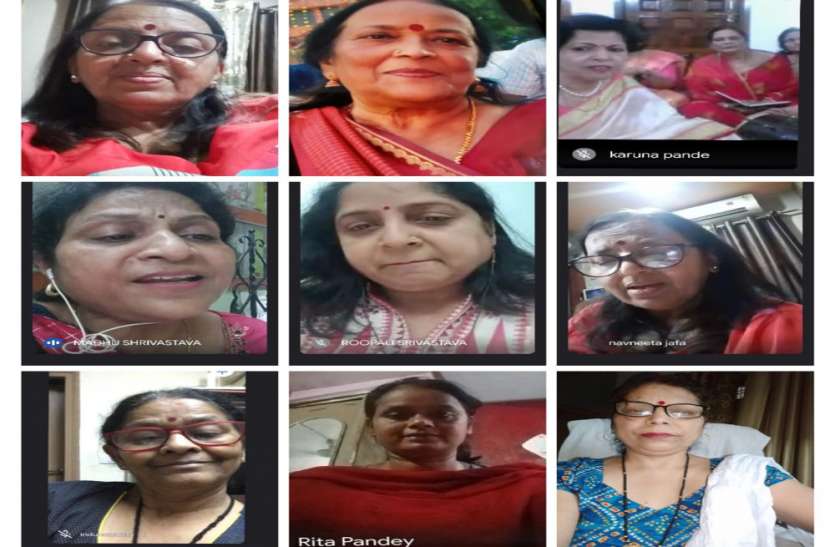 Lucknow. Meerabai in her post has described a kind of spontaneous samadhi by the metaphor of Holi. In the four Holi Khel Mana Re … on the day of Fagun, she says that love is the foundation in a fleeting

Advertisements
life. In this love there is a realization of the endless sound of Kartal and Pakhawaj. Six ragas and thirty raginis also emanate from Rome without sound and rhythm. On the sixth day of the Phagotsav organized by the Folk Culture Research Institute, Mirabai’s Hori was sung by the participating artists in various melody, melody and melody. Around 25 artists participated in Meera’s Holi singing competition. The program was presided over by Sangeet Vidushi Prof. Kamala Srivastava did it. Senior litterateur Dr. Vidyavindu Singh, Dr. Karuna Pandey, Uma Trigunayat and other senior people also expressed their views.
Advertisements