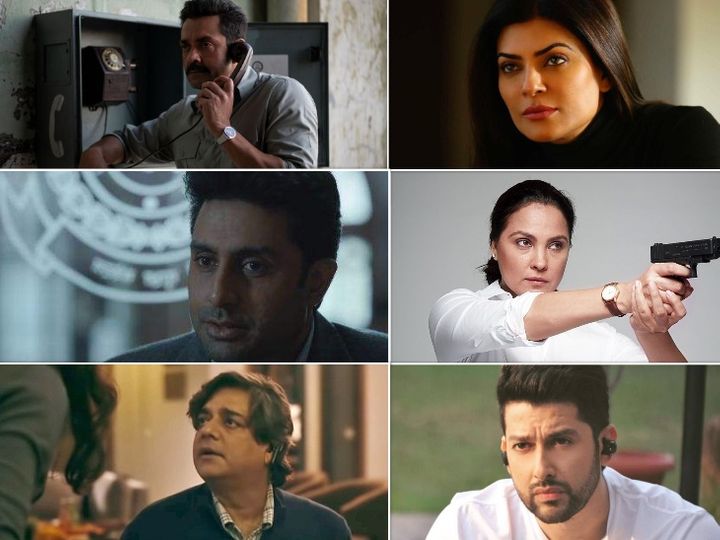 Many platforms including Netflix, Hotstar and Amazon Prime have also become the first choice of viewers in India. These platforms have proved to be beneficial not only for the audience but also for some actors.

Advertisements
After being away from Bollywood, many actors have joined OTT platforms to comeback. Let’s see who are the celebs who come back from OTT.

Bollywood actress Sushmita Sen was last seen in the Bollywood film Dulha Mil Gaya and No Problem in the year 2010. Since then, the actress was away from Hindi films. The actress also worked in the Bengali drama film Nirbhak in the year 2015, after which she was away from acting. After a long wait of 5 years, Sushmita made a great comeback from the web series Arya through the OTT platform. This series is Netflix’s first female lead series which was well received by the audience. After the success of the first season, the actress will soon be seen in Arya 2. 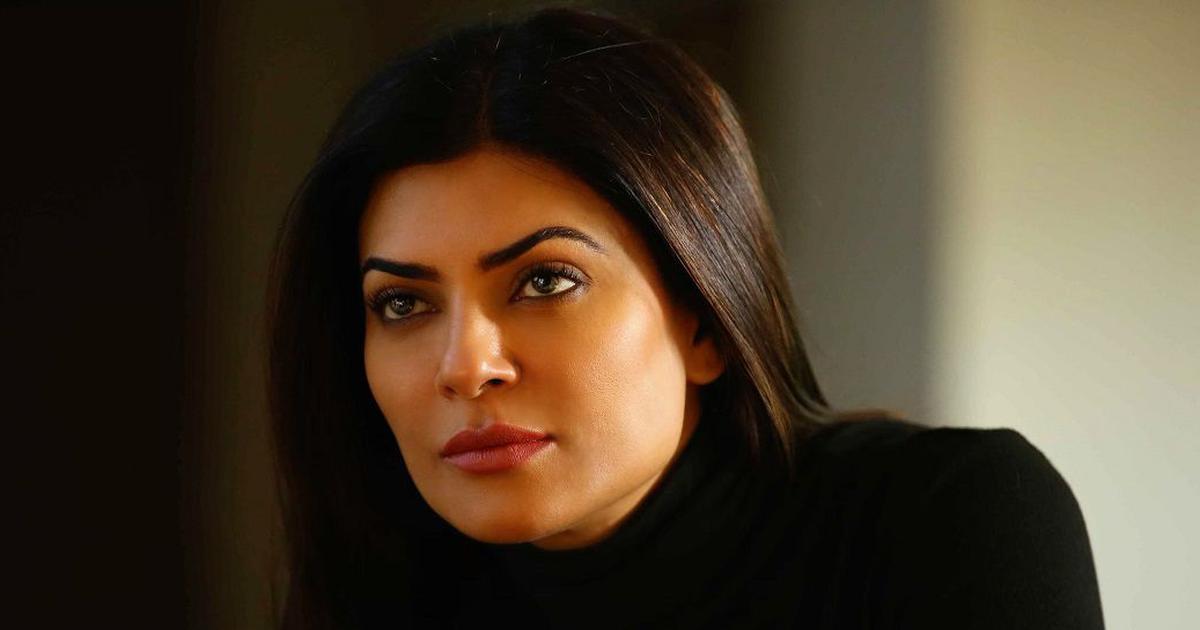 The release of Bollywood actor Bobby Deol’s debut film Barsaat has completed 25 years. With this, the actor has made his acting comeback with OTT. Bobby has appeared in Netflix’s Digital Film Class of 83. After this, the actor was also in the lead role of Dhongi Baba in the MX Player’s Series Ashram. Bobby’s acting was highly praised in this series made under the direction and production of Prakash Jha. Its second season has also been released. 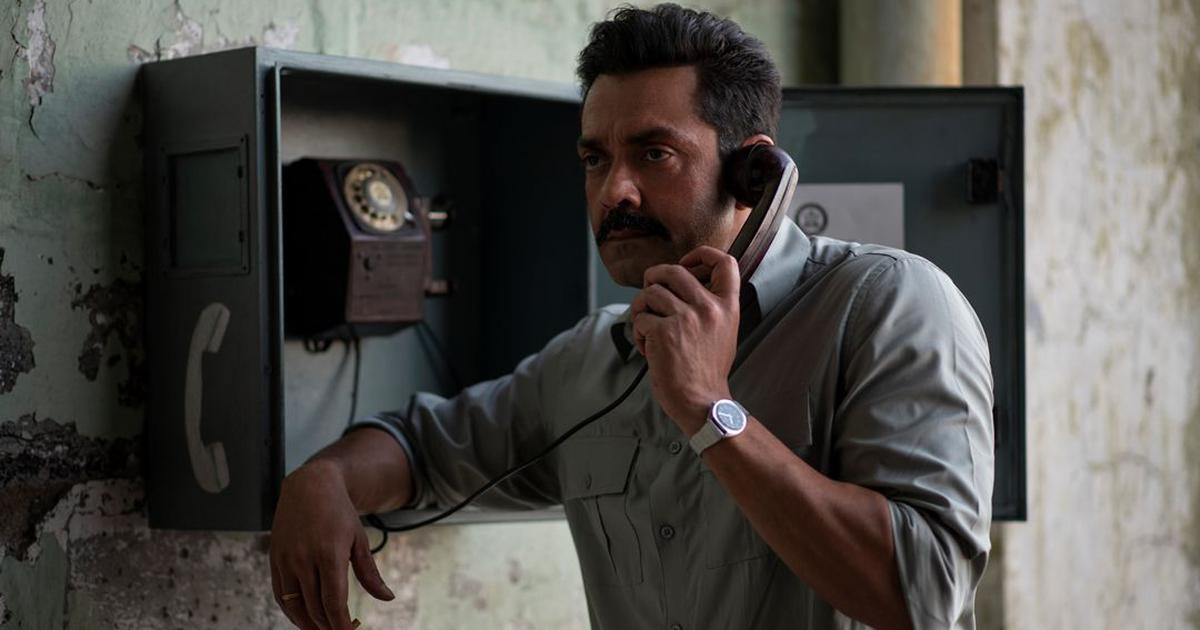 Junior Bachchan Abhishek was last seen in the film Manmargiyaan released in the year 2018. After this, the actor chose the path of OTT for the comeback. Abhishek made his digital debut with Breath: Into the Shadows in 2020 with Nitya Menon. After this Abhishek has appeared in Anurag Basu’s film Ludo which will be released on Netflix. Now the actor will soon be seen in Hansal Mehta’s film The Big Bull. While Abhishek remained a side hero in films, he is getting lead roles in OTT. 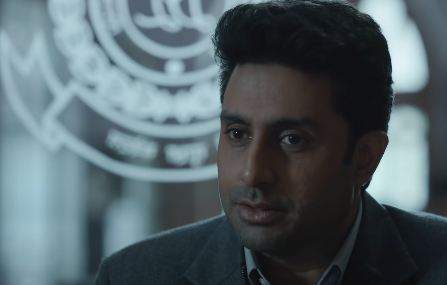 Lara Dutta, who plays a side role in films like Welcome to New York, Azhar and Fitoor, has made her acting comeback after two years through a web series. The actress has appeared in the role of ACP Soumya Shukla in the series Hundred, released this year. The streaming of which was done on Hotstar. The strong role of the actress doing the action was well liked by the audience. 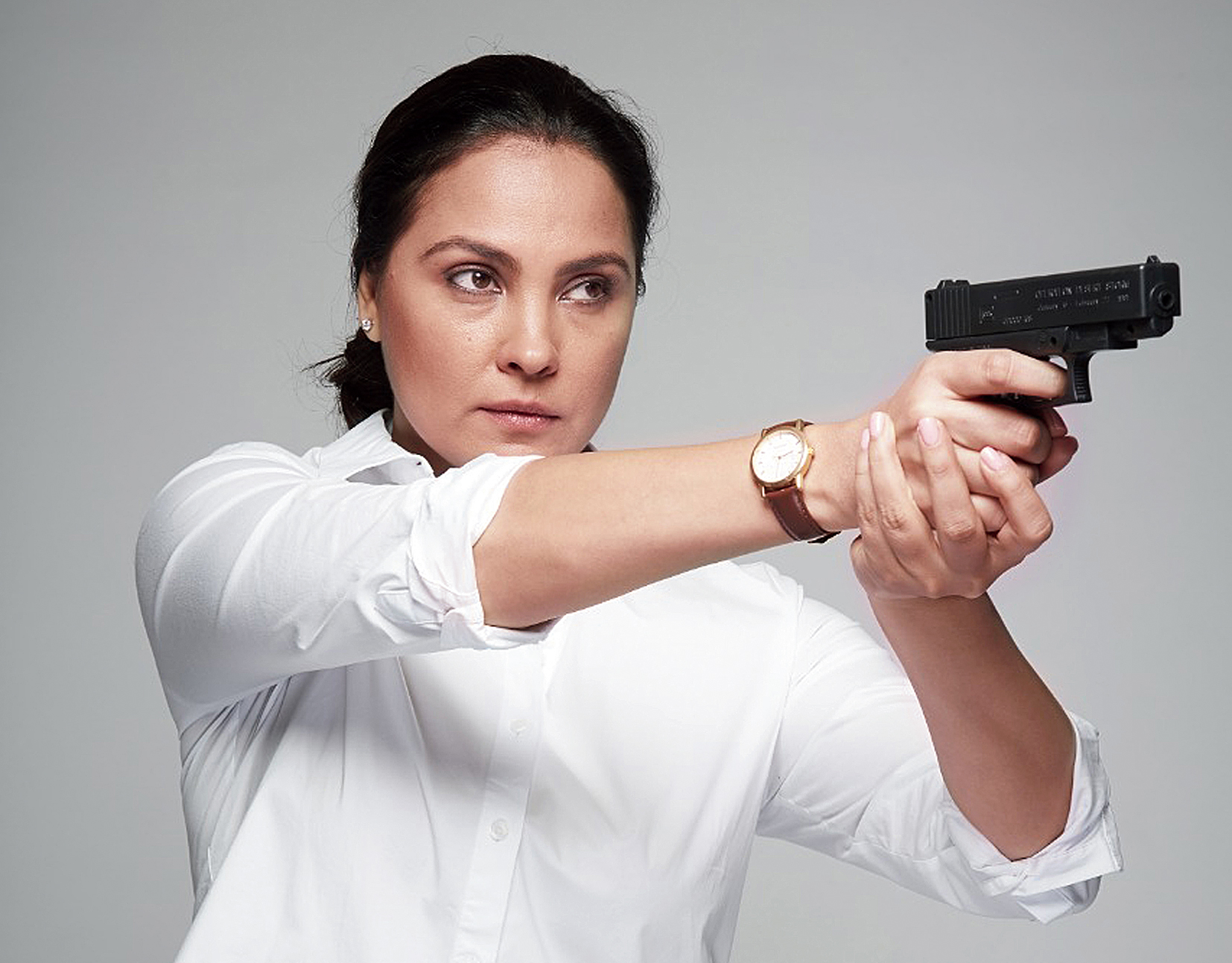 Chandrachur, who started his career with great films like Maachis, Daag the Fire, Josh and Kya Kehna, gained good recognition, though his career was not long. The actors suddenly shied away from films. After a long time, the actor tried to comeback to the film Yadav: The Dignified Princess in 2017, but the film did not reach many people. Three years later, the actor was again recognized by Hotstar’s series Arya. In this series, Chandrachur played the role of Tej Sarin, husband of Sushmita Sen. 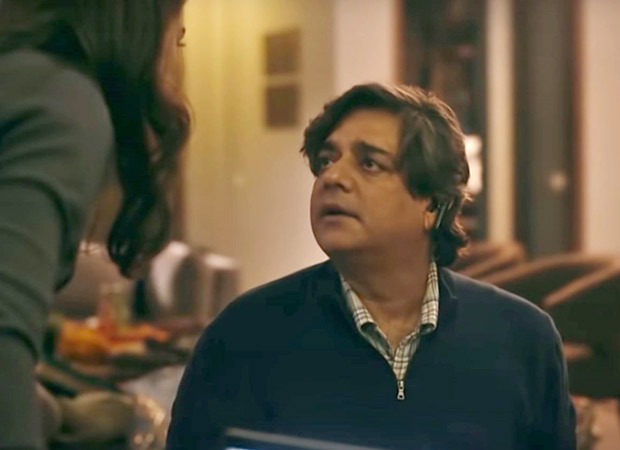 In 2012, Karisma Kapoor tried unsuccessfully to make her comeback to Bollywood with the film Dangerous Ishq. The film could not do anything special. After a long wait of 8 years, Karisma made a comeback again by making a digital debut with the digital film Mentalhood. The film was released this year on Alt Balaji, which featured multitasking characters from Mothers. 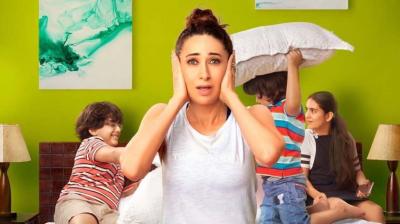 Aftab Shivdasani, who was seen as a child artist in Mr. India, made his debut as a lead actor from the film Mast. After this Aftab has appeared in multistarrer comedy films like Masti and Hungama. After a long break, the actor made a great comeback in the year 2020 by making a digital debut with the I series Poison 2. Poison 2, released on G5, is a revenge story. 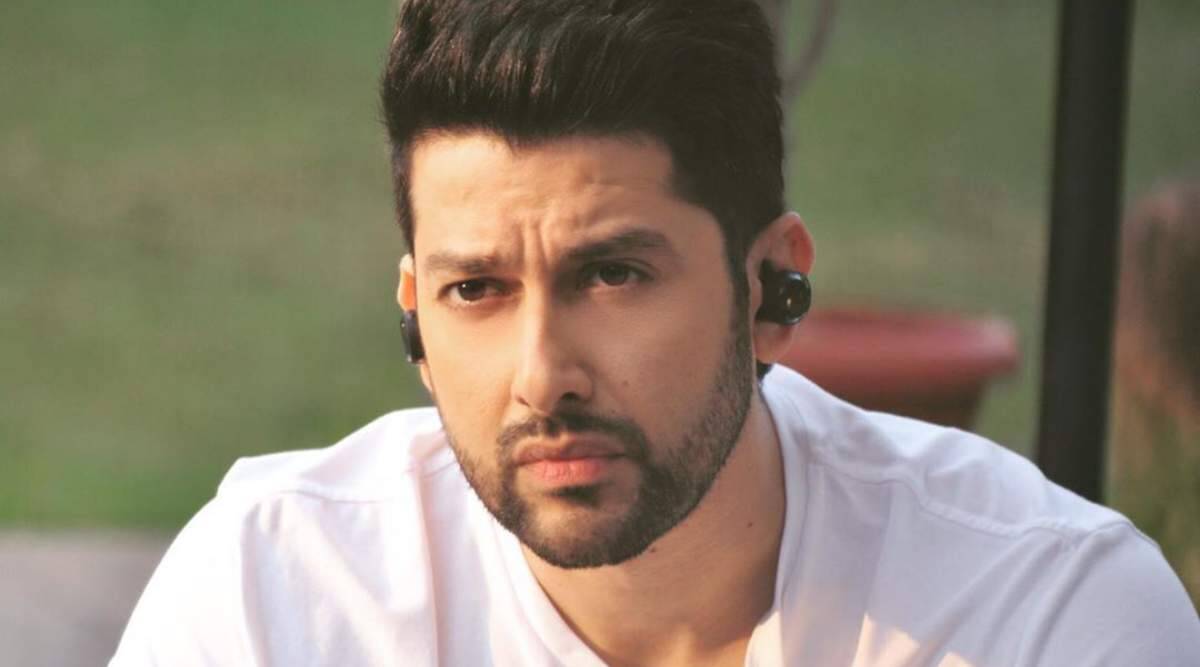 Kangna again on the trolls’ target: Kangana Ranot Boli-Corona is killing humans, but is healing everything else; Social media users raged