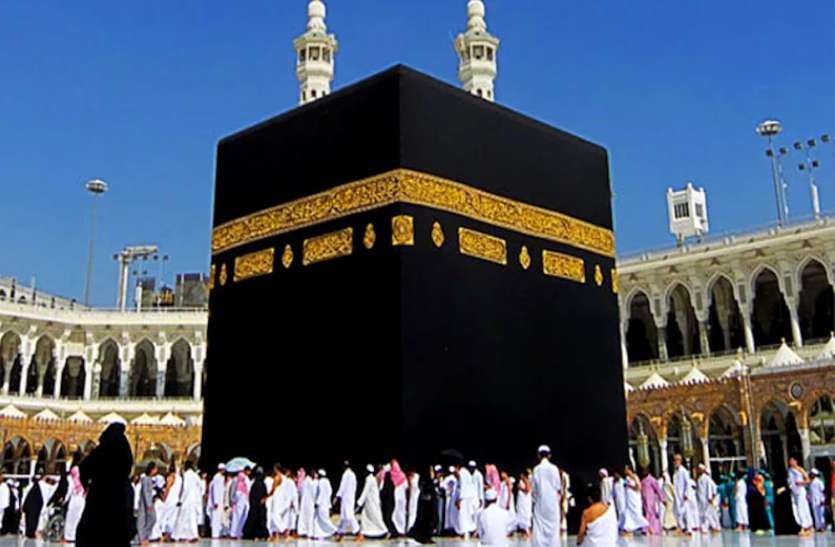 
Magazine news network
Saharanpur Applications for Haj Yatra 2021 have started. According to the roster issued by the Haj Committee of India, applications will be taken by 10 December.

This time coronavirus ( Corona virus ) Because of the Haj pilgrim’s dream was incomplete. Those who applied for Haj pilgrimage from all over the country were rejected. 1500 applications were made from Saharanpur

Advertisements
alone but due to coronaviruses, these trips were canceled. Their money was also returned to everyone in the same sequence. Now applications have been sought by the Haj Committee for the Haj Yatra of 2021.
Advertisements

Also read: These Bollywood actors can be tightened in crores of bike boat scam