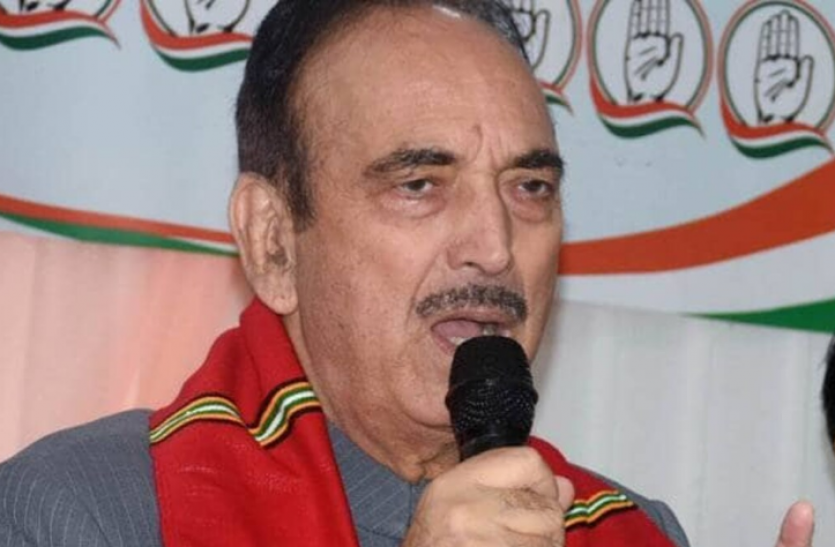 Modi’s praise is like finding a needle in a straw

Advertisements
fact, at an event held in Jammu on Sunday, Ghulam Nabi Azad praised PM Modi and said that he does not hide his reality. On this, Harish Rawat has said that no objective should be found in everything of Azad ji. But at present, inflation is increasing, farmers are worried. In such a situation, praising Modi ji is like finding a needle in a straw.

The former CM of Uttarakhand said that he does not know how Azad has said this. But there is also a fact that yesterday he had expressed concern over the situation in the country.

Let me tell you that on Saturday, a meeting of leaders of G-23 group, dissatisfied with the Congress under the leadership of Ghulam Nabi Azad, was held in Jammu. This meeting was named the Peace Conference. Seven leaders of the G faction were involved in this. These include G-23 leaders like Anand Sharma, Kapil Sibal, Bhupendra Singh Hooda, Manish Tiwari, Raj Babbar.