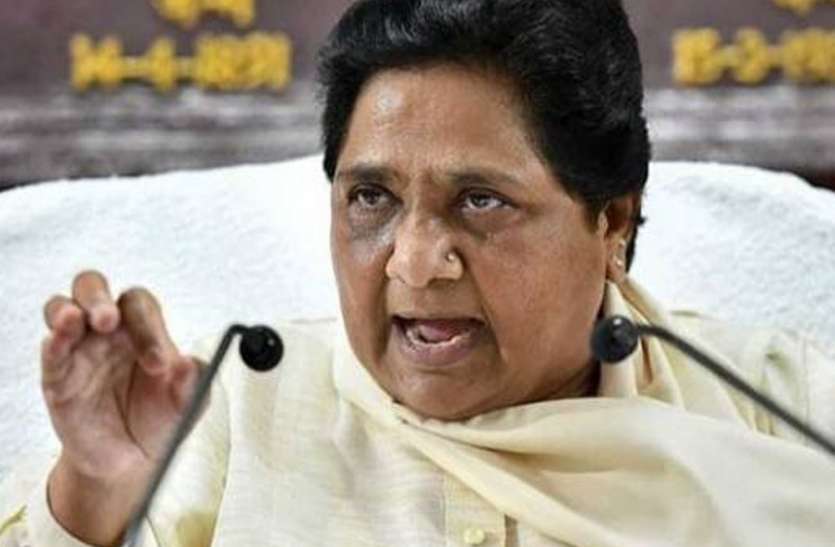 Mayawati, the national head of Bahujan Samaj Party, told the Yogi government that government action is appropriate, but strict action should be taken against the guilty officers to solve

Lucknow. Expressing concern over the death of alcoholic beverages in several districts of UP, Bahujan Samaj Party national chief Mayawati told the Yogi government that government action should be appropriate, but strict action against the guilty officers to solve this problem. It is very important.

Expressing grief over the deaths caused by drinking poisonous liquor, BSP supremo Mayawati wrote on her Twitter on Tuesday that, in UP, the incidents of poor deaths and devastation of families due to the drinking of poisonous liquor are constantly happening, which are very sad. In the latest incident of Prayagraj, after the death of many people, government action is appropriate, but to solve this problem, strict action should be taken against the guilty officers.

In Phulpur, Prayagraj, six people have died after consuming poisonous liquor from government contracts. The condition of a large number of people in the hospital remains worrying. Police has arrested seven people in this case. Four, including the inspector, have been suspended in the poisonous liquor incident.