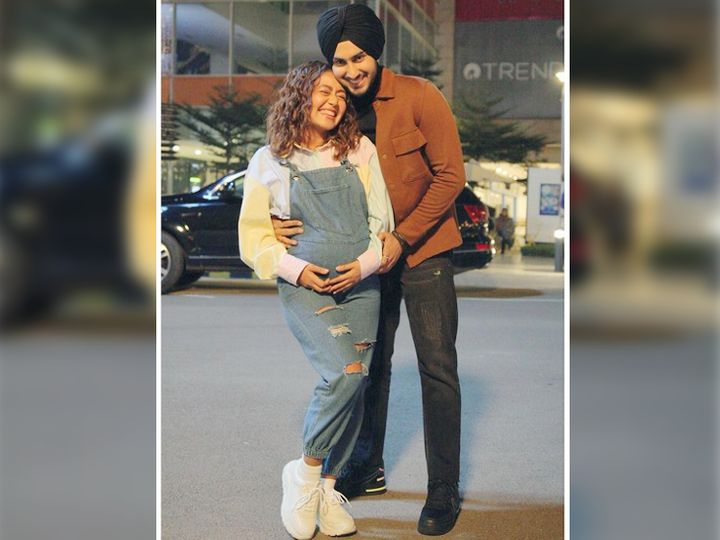 Singing reality show Indian Idol judge and playback singer Neha Kakkar is going to be a mother. Singer and her husband Rohan Preet Singh have announced this on social media. Neha

Advertisements
has shared a photo, in which she is seen of Rohan and flaunting baby bump. In the caption, he wrote, “Now take care.” Rohan has shared the same photo on social media with the same caption.

Now you have to take care too much: Rohan

Commenting on Neha Kakkar’s photo, Rohan has clearly indicated that Singer is pregnant. He wrote, “Now you have to take care too much, Nehru.” Neha’s brother Tony Kakkar wrote in the comment box, “I will become an uncle”.

TV actress Kanika Mann writes, “Congratulations to both.” Singer Harshadeep Kaur wrote, “Congratulations. God bless you.” Many other celebs including Elli Avram, Karisma Tanna and Wriddhima Tiwari have also congratulated Neha and Rohan on this new stage of life.

Neha-Rohan was married on October 24

Neha Kakkar and Rohan Preet Singh got married in Delhi on October 24, almost two months ago. Both of the songs took place a few months ago during the shooting of the song ‘Aaja Chala Bhiwaayein, Lockdown Witch Kutt Hone Kharche’.

Deepika Padukone mobbed by fans outside restaurant, actress struggles to get inside her car – Watch

In West Bengal, the announcement of the ISF blossomed the concerns...

ByteDance agrees to $ 92 million privacy settlement with US TikTok...

Deepika Padukone mobbed by fans outside restaurant, actress struggles to get...

In West Bengal, the announcement of the ISF blossomed the concerns...