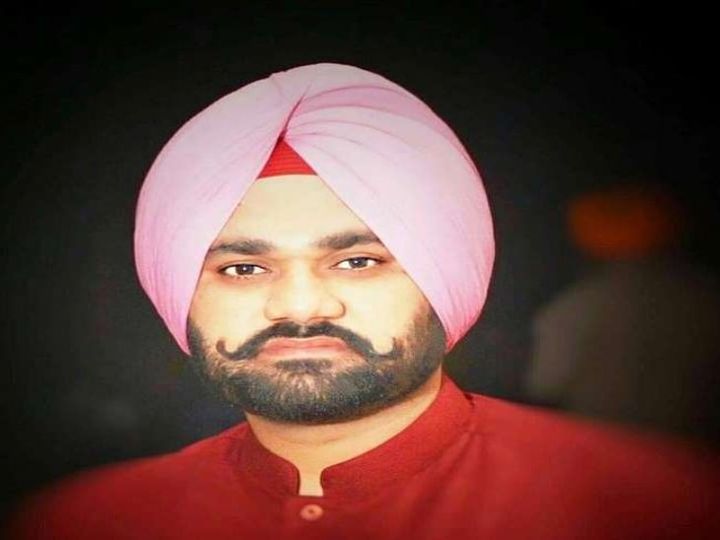 The store owner immediately took Gurpreet to the hospital, where he succumbed during treatment.

Indian youth is murdered in America. The incident was carried out due to a debate about something. The deceased has been identified as Jaswant Singh, son of Gurpreet Singh (31), resident of Chakohi in Khanna town in Ludhiana district of Punjab. The family is engaged in bringing his dead body.

Sarpanch Gurdarshan Singh of village Chakohi told that Gurpreet Singh went to America on a work permit two years ago. There he worked at the Seven Eleven store in the US city of Sacramento. Gurpreet was married 6 years ago and also has a baby girl. On Monday, a young man came to the store to buy goods.

During this, the young man got into an argument with Gurpreet about something. While arguing, the young man pulled out a pistol and shot Gurpreet. Gurpreet was immediately taken to the hospital, where he succumbed during treatment. Before the debate, Gurpreet was talking to his wife Sukhpreet on the phone. But, he also disconnected the phone due to the dispute. Gurpreet did not receive a call after that. Sukhpreet called several times, but Gurpreet did not pick up the phone. Due to the fear of something untoward, the family traced the incident through another acquaintance.

China peace melody: Chinese Foreign Minister said- India and China are not friends, but a threat to each other; Border dispute inherited

Couple get divorce without even stepping into court | India...

Couple get divorce without even stepping into court | India...