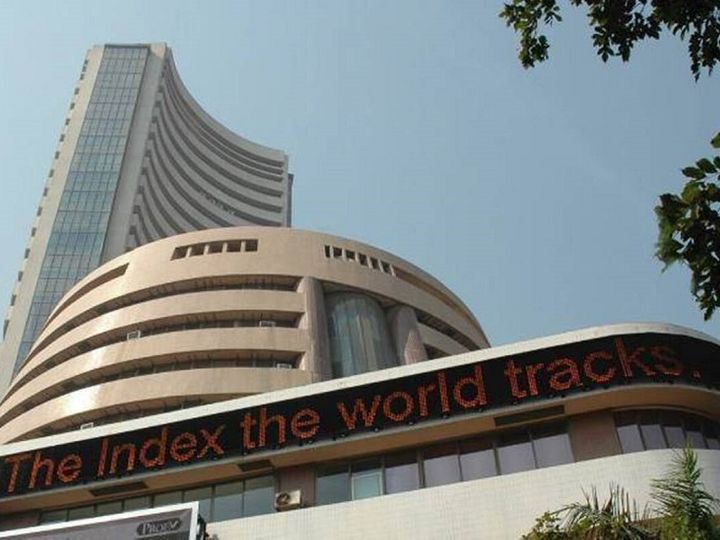 On Thursday, the government announced a relief package but the market did not get much enthusiasm. The market

Advertisements
closed down on Thursday.

This week saw a spectacular rise in the market. The BSE Sensex gained 3.70% and the Nifty rose 3.72% in the last five trading days. Market shares were led by banking stocks. While the IT sector disappointed. Bajaj Finserv and Bajaj Finance are the top performers of the week in terms of growth.

Due to strong global cues in the last five days, both the Sensex and Nifty indices set new records in the market. On Wednesday, the Sensex closed at a record level of 43,593.67 and the Nifty 12,749.15, which is also the highest level of both indices. However, the Sensex’s intraday new high is 43,708.47, which was formed on Wednesday. The Sensex rose 1549 points and the Nifty rose 457 points this week. On the other hand, the Nifty Bank Index has gained 1667 points. The market cap of the companies listed in the BSE has also increased by Rs 4.73 lakh crore to Rs 168.32 lakh crore, from Rs 163.59 lakh crore after the market closed last Friday.

2. Strong domestic signs – The IHS Market Service Purchasing Managers’ Index (PMI) rose to 54.1 in October from 49.8 in September. Apart from this, figures in electricity consumption and GST collection have also been improving. This is seen as a sign of improvement in the economy.

3. Corona Vaccine – On 10 November, pharma company Pfizer claimed that the company’s vaccine was 90% effective. This led to a boom in Europe, Asian and American markets.

4. Booming global markets – The impact of the Corona vaccine and the victory of Joe Biden in the US presidential election saw a strong boom in global markets.

5. Boom in heavy shares – The market growth was supported by the rise of heavyweight shares. This includes shares of companies like Reliance, TCS, Kotak Bank and Infosys.

In a week, the market has reached a record level with great momentum due to these five main reasons. On Thursday, the government announced a relief package but the market did not get much enthusiasm. The market closed down on Thursday. On Friday, the end closed with a slight gain after day-long fluctuations.

Market growth was supported by banking and financial stocks. The shares of Bajaj Finance and Bajaj Finserv gained more than 15% each. Tata Steel gained 14% in the stock. Axis Bank’s stock has also gained 12%. Shares of L&T and ICICI Bank gained 10–10 per cent. On the other hand, shares of Reliance Industries and TCS saw a decline. HCL Tech and Infosys shares also disappointed investors due to the decline in the IT sector.