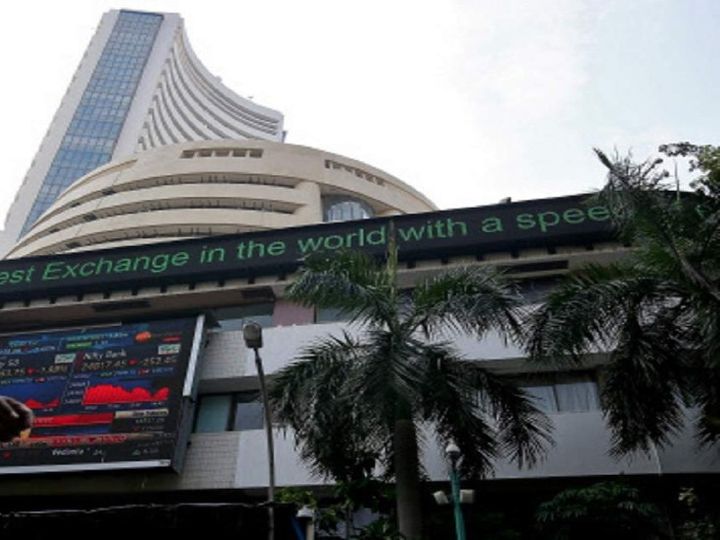 When the Sensex rose more than 500 points on Monday, the market cap also reached 165.45 lakh crore rupees. That is, investors have gained

Advertisements
64 lakh crores in 7 months. The market cap of the top 10 companies has increased in this

The Bombay Stock Exchange (BSE) Sensex has gained nearly 2,800 points in the last 6 trading days. It has gained 580 points on Monday. With this, it touched the level of 42,566 in the first business hour. This is the historical level of the Sensex till date. Earlier it touched a level of 42,273 in January this year. Small cap, mid cap and some major have contributed to this growth.

During this period, the stocks that contributed to the Sensex’s rise were mainly banking and financial sectors. IndusInd Bank’s stock has gained the most by 27%. While the share of Bajaj Finance has increased by 17%. Adani Green’s stock has tripled. Apart from this, ICICI Bank is also trading with a gain of 16% while Bandhan Bank’s stock rose by 16%.

State Bank of India (SBI) shares have gained 15%. Meanwhile, HDFC Bank shares made a new top on Monday and reached Rs 1,335. The stock has risen 90% since March. Also, its market cap has gone up to Rs 7.35 lakh crore, making it the third largest company on this basis. Axis Bank’s stock has risen 13% during this period.

However, in this week, heavyweights like Reliance Industries, TCS, ITC etc. have made losses to investors. These stocks have been declining. Meanwhile, shares of Infosys and Hindustan Unilever have also been doing well. Their market capitalization has reached close to Rs 5 lakh crore. While the stock of HDFC AMC rose from Rs 2100 to Rs 2,517 on Monday. This increased its M cap to Rs 53 thousand crore. The market cap of SBI Card reached 80 thousand crore rupees during this period.

Talking about the market, the market cap has increased by Rs 8.30 lakh crore in 6 business days so far this month. On November 2, it was 157.18 lakh crore, which increased to 165.45 lakh crore on Monday. By the way, the reasons for the rise of the stock market, which Biden’s victory in the US presidential election, good second quarter results in India and the diminishing effect of Corona in the coming time have been prominent.

Sensex was made a new top in January

The Sensex made a new top in January. But with the lockdown from Korana in March, the Sensex rose to 26,638, down 26 thousand. However, from here the Sensex started making a comeback again and it reached 65% by 9 November. Since March, its market capitalization has increased by Rs 64 lakh crore.

Sensex went below 26 thousand on 23 March