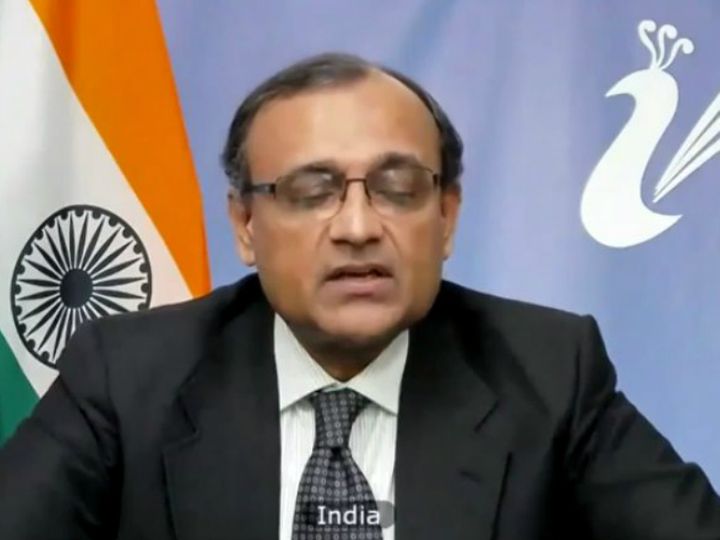 India has expressed concern over the access of chemical weapons to terrorist organizations. India’s permanent representative at the United Nations, TS Tirumurthy, said on Tuesday that terrorists and the terrorists are having a cloud of crisis not only in India but the entire world.

In the United Nations Security Council (UNSC) meeting on Syria (chemical weapons), he said that terrorist organizations are taking advantage of the centuries-old conflict in Syria. This has made them a threat to the whole world. In such a situation, we cannot weaken the fight against them at any cost.

Shares of the week: possibility of investment amid declines; Select...