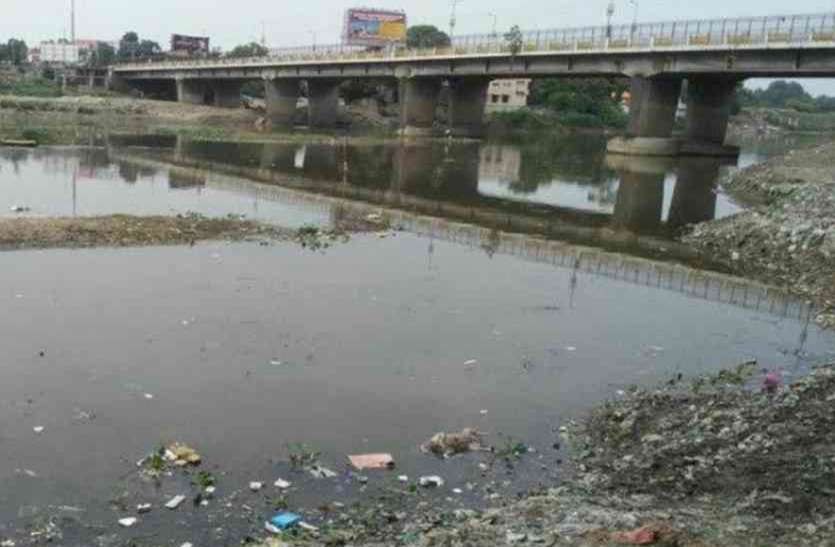 In view of the increasing pollution in the Gomti River, the High Court has summoned a report on the status of pollution from the state government.

Lucknow. In view of the increasing pollution in the Gomti River, the High Court has summoned a report on the status of pollution from the state government. It has to be told in the report how many drains have been connected to the sewage treatment plant and whether sewage water is still being discharged into Gomti without treating it? What steps have been taken to prevent sewage flowing directly into Gomti. After the court order, the report will have to be submitted to the state government, municipal corporation, water corporation and pollution control board within 10 days. The next hearing of the case will be on 9 March.

The Bench of Justice Rituraj Awasthi and Justice Manish Mathur has given this order on the PIL pending since the year 2003 in the name of sewage treatment plant. In this, the issue of making Gomti pollution free was raised. For this, orders were issued from time to time in the court.

read this also: Yogi government issued these instructions once again on high alert for second wave of Corona

read this also: Now water will also be accounted for, Municipal Corporation of these 10 districts will report