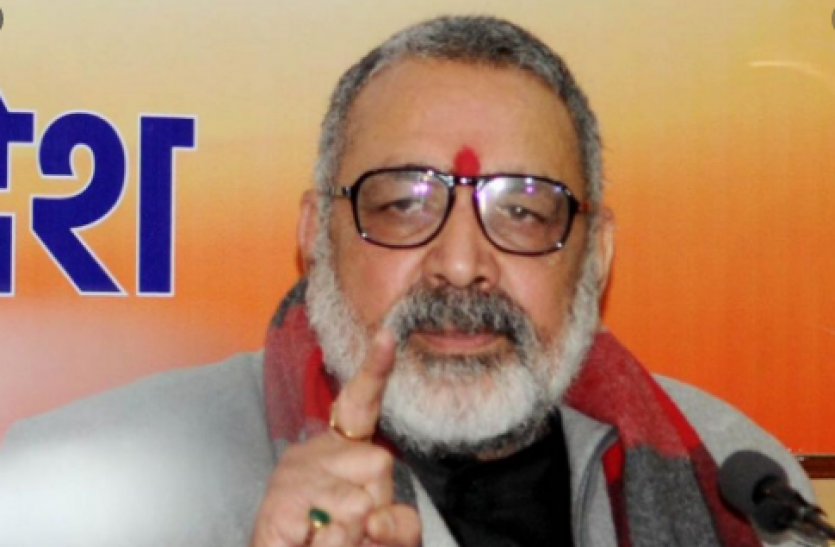 New Delhi. Union Minister Giriraj Singh has hit back at former Congress president Rahul Gandhi in 1975 for misapplying emergency enforcement in the country. Giriraj has said in his statement that Rahul Gandhi along with the entire family should apologize to the nation for the crimes and scams of the Congress. He has asked in question, why is forgiveness only for emergency?

What did Rahul Gandhi say?

In fact, Congress MP Rahul Gandhi had said a day earlier on Tuesday that the Emergency imposed by former Prime Minister Indira Gandhi was a mistake. Whatever happened during that time was wrong. But it was completely different from the present times because the Congress never tried to capture the institutional structure of the country. In a conversation with Kaushik Basu, a professor at Cornell University in the US and former Chief Economic Advisor of India, Gandhi said he favored internal democracy in the Congress.