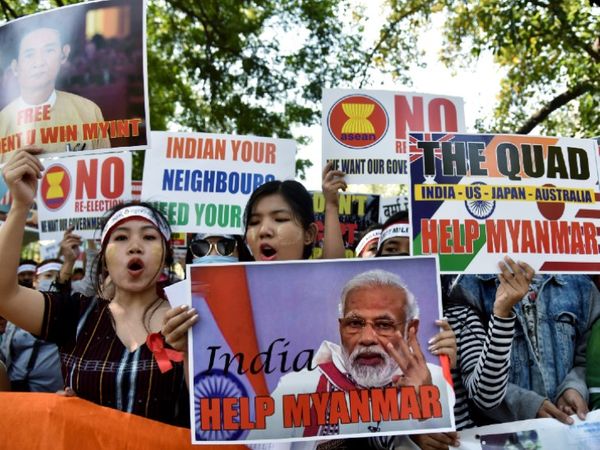 In Delhi, members of the Chin Refugee Committee protested at Jantar

Advertisements
Mantar on Thursday and demanded the Prime Minister to intervene.

In Myanmar, security forces opened fire on the protesters again on Thursday. According to local reports, at least 6 people have died in the firing. Here, members of the Chin Refugee Committee in the capital Delhi demonstrated at Jantar Mantar and demanded the Prime Minister to intervene. They also raised slogans against Chinese President Xi Jinping to support Myanmar’s army.

Earlier on February 28, the police also fired on the people protesting demanding the restoration of democracy. It killed 18 people, while more than 30 people were injured. At the same time, 3 people died in the firing on 20 February. They also included a woman. 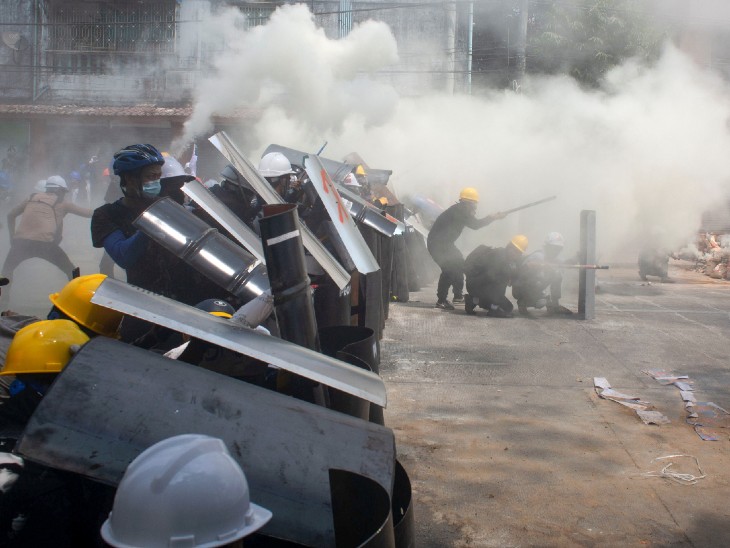 In November, the army was overthrown by a coup, after which there have been continuous demonstrations.

The army refused to accept the election results
Ever since the coup in Myanmar, people have been demonstrating against military rule. Every time the security forces are strict on the protesters. The army, which is in power, has said to deal strictly with the supporters of democracy. The country’s supreme leader Aung San Suu Kyi has been arrested. Protests have continued in Myanmar since then. Suu’s party had won a landslide victory in the November election, but the army refused to accept the results, saying it was rigged.

Ambassador wept citing the situation, the army sacked
Myanmar’s ambassador to the United Nations (UN) Kyo Mo Tun was weeping at the event. Tun appealed to the UN to take stern action against Myanmar’s military rule and demanded that the democratic system be restored immediately. Myanmar’s military regime has sacked its ambassador who had raised a voice against the military in the UN.