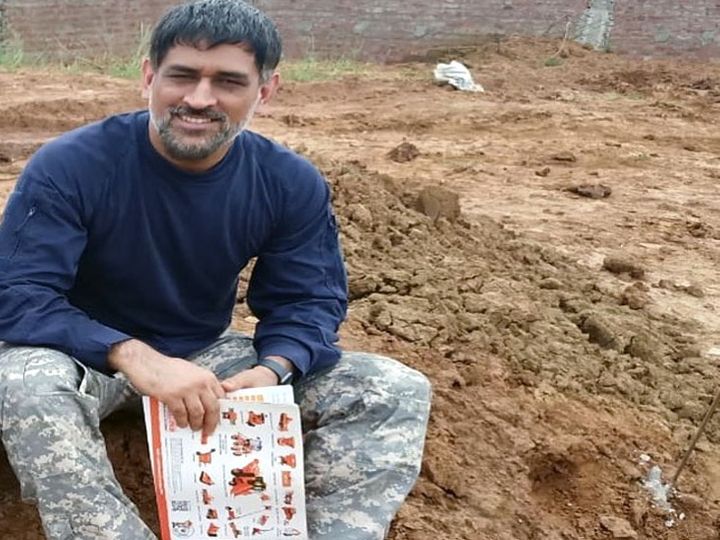 Cricket legend Mahendra Singh Dhoni has now ventured into the poultry farming business. MS Dhoni, former captain of the Indian cricket team, is preparing to farm in his organic poultry units based in Ranchi. For this, they are asking for more than 2 thousand black ‘Kadaknath’ chicken breeds.

The poultry form is to complete this order by 15 December. Let me tell you that Vinod Medha, living in Thandla block of Jhabua district of Madhya Pradesh, has got the order.

GI tag is in the meat of Kadnath chicken

IS Tomar, head of the Kadaknath Durga Research Center in Jhabua, told the media that Dhoni first reached him through his colleagues. The chicken of Kadaknath chicken has GI tag. Let me tell you that after winning a legal battle with Chhattisgarh in 2018, Jhabua got GI tag for this. Its meat is considered quite tasty.

This is an Indian breed chicken

The Kadaknath chicken of Jhabua origin is called Kali Masi in the local language. It is an Indian type of chicken. The color from its skin to its wings is black. The live birds of the Kadaknath species, its eggs and its meat are sold at a higher rate than other poultry species.

This chicken is very expensive

It is basically the border areas of Dhar and Jhabua, Madhya Pradesh, Bastar (Chhattisgarh) and Gujarat and Rajasthan, which is spread over about 800 square miles. This chicken is considered very beneficial for the heart and diabetes patients due to reduced fat.

Shares of the week: possibility of investment amid declines; Select...