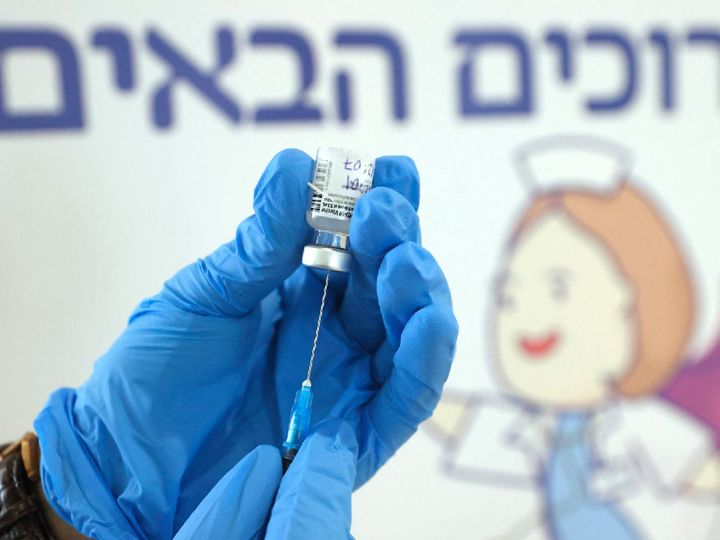 Advertisements
Advertisements
Vaccine passports will be considered in this meeting. Vaccination has not yet gained momentum in some union countries. (File) - Dainik Bhaskar"/>

All members of the European Union are going to have an important meeting today. Vaccine passports will be considered in this meeting. Vaccination has not yet gained momentum in some union countries. (File)

The number of corona patients in the world exceeded 11.30 crores. Over 86 million people have been cured. So far, more than 25 lakh 06 thousand people have lost their lives. These figures are according to www.worldometers.info/coronavirus.

New problem in EU
Differences in the European Union over the vaccine passport system have begun. Right now it is just a proposal, but some countries have raised questions even before the rollout. Today EU members are going to have a very important meeting in this regard. It is believed that a final decision may come out in this meeting.

If you understand the vaccine passport in easy language, it means vaccination. That is, people who have got vaccinated Kovid-19 and if they have evidence for it, then they can travel unabated in other countries of the union. They will have to show digital documents of vaccination before the trip and this will be considered their passport. Greece and Spain agree on this. But, France and Germany have raised some questions. France says it is too early to take such steps.

Toughness in Canada’s Toronto again
The transition to Toronto, Canada’s largest city, is accelerating again. In view of this, the administration has decided to be strict. For the second time in three months, outdoor events have been completely banned. The local administration has said that the danger of the third wave of infection is clearly visible and in such a situation it is not possible to take any kind of risk. According to preliminary information, the Canadian government has extended the restrictions until July. The Pride Parade that takes place every year has also been canceled. 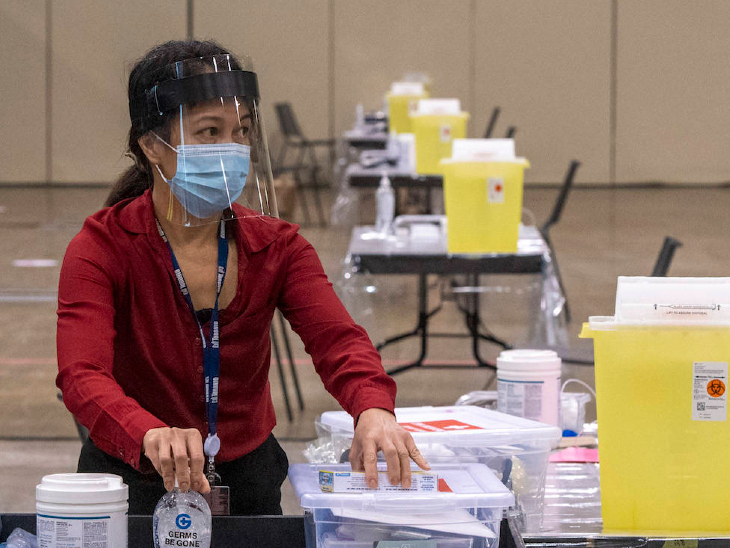 Staff at a medical center in Toronto. Here the local administration has banned all types of outdoor events. (File)

Restrictions will be removed in four months
British Prime Minister Boris Johnson has said that he is confident that all the restrictions imposed in the country will be lifted by June and the situation will return to normal. During a program, Johnson said – the government is taking every step on its behalf, which can normalize the situation. We have already announced a package to normalize the economic situation. Johnson has again said that a plan has been made to eliminate unemployment and this is being implemented. Experts’ opinion is also given in this. He said that schools will also be opened very soon. Preparations for this are in the final stages.

Top 10 countries, where most people have been infected so far

(These figures are according to www.worldometers.info/coronavirus/)