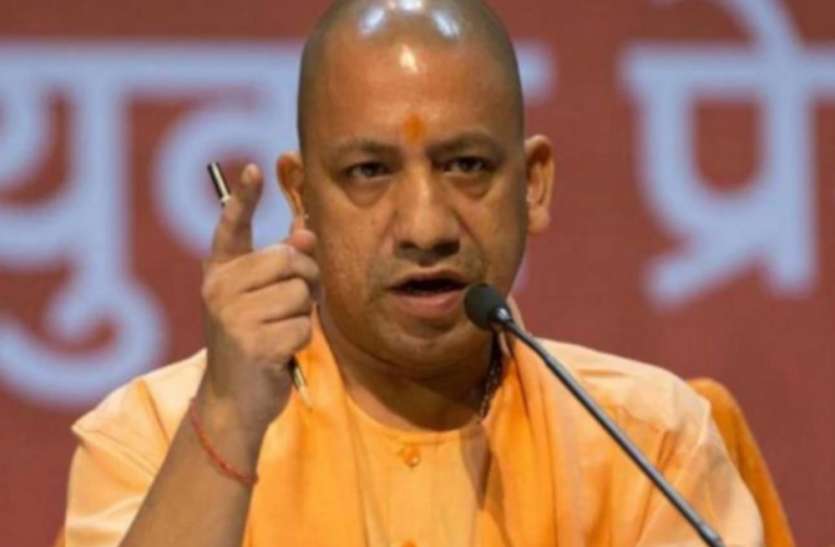 
Farmers should not be abused in any way: Yogi

Lucknow. On December 8, India will be closed from 11 am to 3 pm in the entire country including UP. Uttar Pradesh

Advertisements
Chief Minister Yogi Adityanath has instructed the officers that if any law and order in India Bandh deteriorates, then strict action should be taken on it. The police has been instructed that there should not be any conflict with the farmers. Additional forces have been made available from the DGP headquarters level to Ghaziabad, Gautam Budh Nagar and adjoining districts of Delhi. Through video conferencing, Chief Minister Yogee keeps a constant eye on Bharat Bandh.

Strict action on the unruly farmer: – CM Yogi has directed the officers that during the Bharat Bandh, there should not be any misconduct of farmers. Until the farmer takes the law in hand. There is no need for any softening with the unruly farmer.

Peace system top priority: – CM Yogi said that peace system is the top priority in the state. In the bandh, there should not be any inconvenience to the general public, adequate arrangements should be made for this. There should be no impact on roadways, railways and other traffic.

Explain about the agricultural laws Officer: – CM Yogi has instructed the administrative officers that they should talk to the traders and ask them to open the market. Officers should communicate with the local farmers organizations and representatives about the provisions of the new agricultural laws and solve their problems.