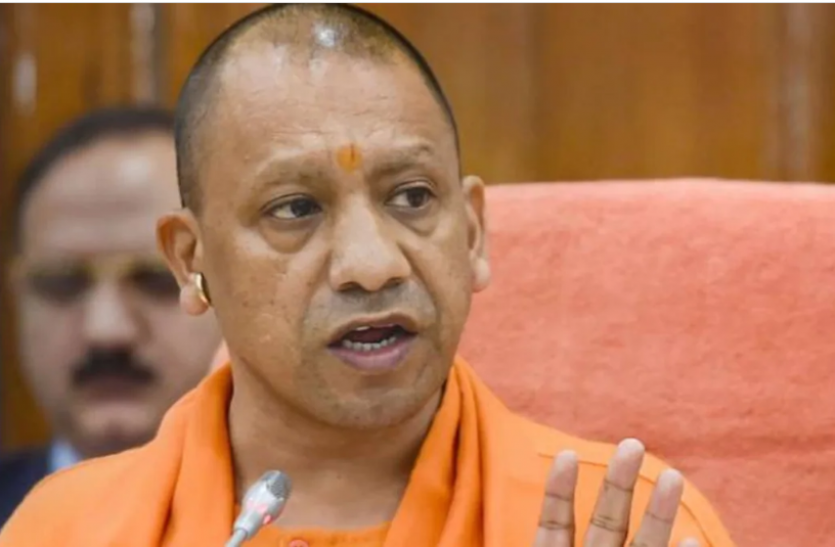 
New Delhi. Uttar Pradesh Chief Minister Yogi Adityanath, in response to a question asked during a media event, said that there is no discrimination in any scheme of the Center and the state. Nor can we discriminate against anyone.

We will not discriminate against anyone. There is no discrimination in any scheme. More than 100 schemes were run under the leadership of Modi ji and in the population

Advertisements
of 135 crores, no one can tell us that there has been any discrimination on the basis of religion, caste, language: Yogi Adityanath, UP CM pic.twitter.com/X0KbZfCnf5

More than 100 schemes have been run under the leadership of PM Modi ji. In a population of 135 crores, no one can tell us that they have been discriminated against on the basis of religion, caste, language. He also claimed that BJP will win 350 seats with its allies in next year’s assembly elections.

No new tax imposed in 4 years

The UP government did not impose any new tax in Charsal. We stopped tax evasion. The money that was going into the pockets of others stopped him. We transformed UP from BIMARU into the country’s top economy. The population of UP is almost equal to the population of Brazil. Much fewer cases were reported in UP than in Brazil. H

The World Health Organization has also praised the corona management in UP. Taking a dig at the CM of Delhi, he said that the Home Minister handled the situation there.