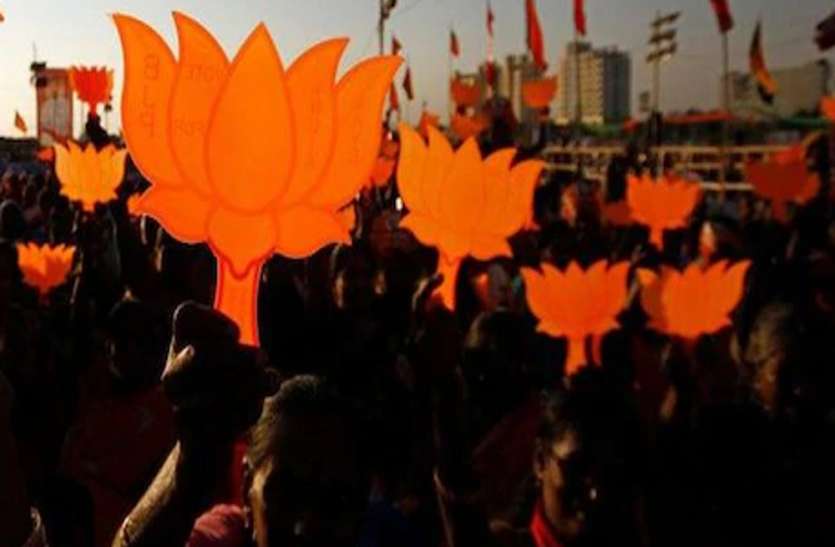 Public interest litigation filed for election symbol of BJP
– Yachika will be heard on January 12.

Prayagraj The Allahabad High Court, while hearing a plea to use the BJP’s national flower lotus as an election symbol, has asked the Election Commission to reply on how the national floral lotus was given to any political party as the election mark. This order has been given by the bench of Chief Justice of Allahabad High Court Govind Mathur and Justice Piyush Aggarwal on the PIL of Gorakhpur SP leader Kalishankar. The next hearing of the case will be held on January 12.

Independent candidates will be discriminated against: – For almost 40 years, the symbol of the Bharatiya Janata Party is the lotus flower. Now the Allahabad High Court has sought a response from the Election Commission on the issue of banning the lotus flower from being used as an election symbol of the Bharatiya Janata Party and the use of the symbol allocated for election by political parties as people. The issue also arose in the High Court that allowing political parties to campaign for election symbol as ‘logo’ would be discriminatory against independent candidates.