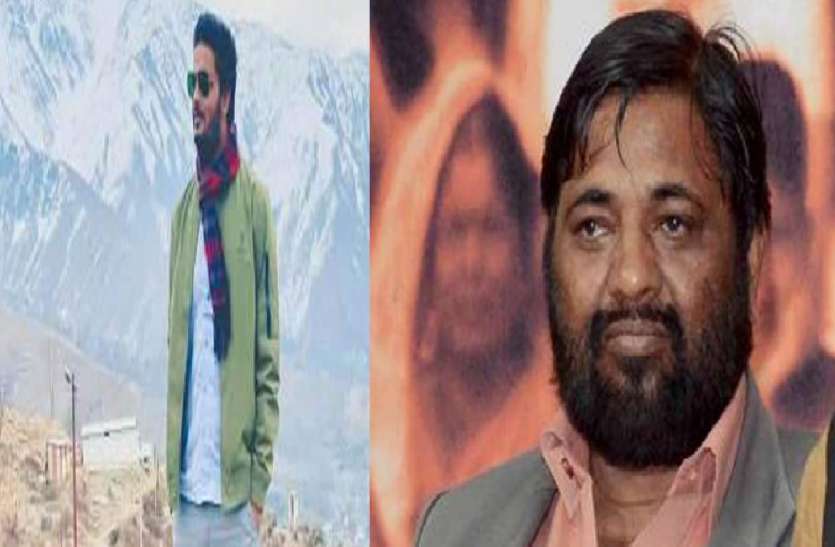 The firing case on Ayush Kishore,

Lucknow. The firing case on Ayush Kishore, son of Bharatiya Janata Party MP Kaushal Kishore, has revealed a lot. Ayush Kishore fired at himself with his brother-in-law. This conspiracy was hatched to trap five people. In the police interrogation, Ayush’s brother-in-law confessed this. Adarsh’s brother-in-law Adarsh ​​has made several important revelations in the police interrogation. He told that Ayush, the son of a BJP MP, shot the device on himself. Ayush had hatched this conspiracy to trap some people. According to the police commissioner, Ayush is married to his will. He remains separate from MP Kaushal Kishore. He fired at himself with his brother-in-law to trap some people. The case has not been registered yet. The matter is currently being investigated.

Son of BJP MP plotted himself

Let us tell you that on Tuesday night, near the sixth mill in the capital Lucknow, there was a report of miscreants shooting the BJP MP’s son Ayush in the chest. As a result of which he was injured. Ayush’s condition is being told out of danger. At around 2:30 pm on Tuesday, Ayush saw the policemen patrolling the sixth mill and picked it up and brought it to the trauma center. It was learned that Ayush, the son of BJP MP, got out of the car. On the sixth mill, when he stopped the car, then the bike riding miscreants fired on him. Ayush got injured due to the bullet. The police admitted the injured to the hospital, and MP Kaushal Kishore and top police officials reached the Trauma Center upon receiving information about the incident. After which the investigation was done and the shocking revelations were revealed.

Lucknow Police Commissioner DK Thakur said that the pistol from which the bullet was fired, we have recovered it. The brother-in-law has told police interrogation that the son of the MP had said that he had to implicate someone. There was some enmity with Chandan Gupta, Manish Jaiswal and Pradeep Kumar Singh, that’s why a conspiracy was hatched to implicate these people. There was a plan to file a case against him by attacking him under the conspiracy. At the same time, BJP MP Kaushal Kishore has denied having any information in this matter. He told that it is being said that when the incident took place, Ayush’s brother-in-law was together. He said that Ayush had done love marriage, so we had broken ties with him. He threatened suicide.

Also read: If you do not get this big work done by 31 March, then your Aadhaar Card will be deactivated, strong penalty will also be applied