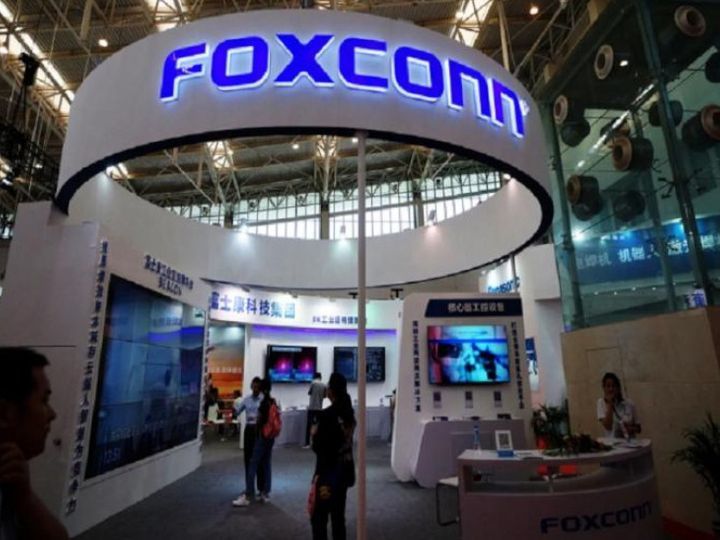 Foxconn will create over 2,50,000 EVs annually under a partnership with Fisker.

Advertisements
association with Fisker Inc., which is competing with Tesla in the US. Fisker also has an Indian connection. Its co-founder is an Indian Geeta Gupta Fisker. This development is also important because Apple is exploring the possibilities of expanding its vehicle business.

However, the car for which Fisker is being partnered will be manufactured by Foxconn and will be sold under the Fisker brand. Just like Foxconn manufactures iPhones in India, but it is an Apple product.

The proposed electric car will be designed keeping in mind markets like North America, Eurape, China and India. According to a joint statement issued by both companies on Wednesday, its production will start from the fourth quarter of 2023. Foxconn introduced its first EV chassis in October 2020.

The company also launched a software platform, which is specifically designed to help automobile companies introduce new models. In the same month, the company’s chairman Young Liu said that two light vehicles would be introduced from Foxconn’s platform in the fourth quarter.

Foxconn is also planning to launch a special electric bus. Foxconn is expected to produce over 2,50,000 EVs annually under a partnership with Fisker.