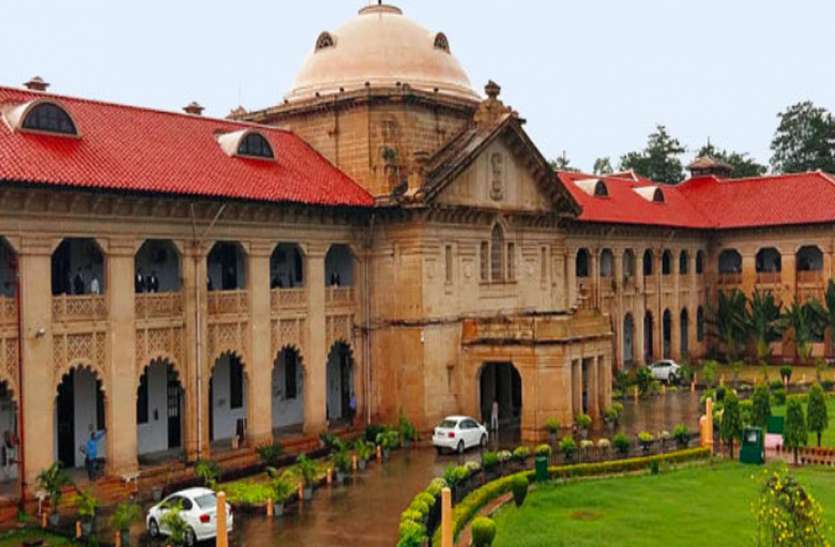 
The Allahabad High Court has summoned a reply from the Chief Secretary on a Public Interest Litigation (PIL) filed on insufficient infrastructure for revenue courts in Uttar Pradesh.

Advertisements
The Allahabad High Court has summoned a reply from the Chief Secretary on a Public Interest Litigation (PIL) filed on insufficient infrastructure for revenue courts in Uttar Pradesh. Now the next hearing of this case will be on December 7. The Allahabad High Court has been issuing orders since January 2020 to continuously increase the infrastructure of local courts, to deploy adequate security in its premises.

The Allahabad High Court on Tuesday asked the chief secretary of the state to file an affidavit, asking the UP government what steps were taken to provide the necessary infrastructure to the revenue court in the state. Hearing the petition, the bench of Chief Justice Govind Mathur and Justice Siddharth Verma said, “We are the Chief Secretary of the state of Uttar Pradesh to answer the contents of the petition to inform the court about the programs and projects of the state of Uttar Pradesh It is considered appropriate to instruct. “

The High Court has given this direction in a PIL filed by a lawyer from Mirzapur. This petition demanded that the requisite infrastructure and proper seating arrangement and other facilities for the revenue courts should be provided equally like civil courts.

In the petition, the Division Bench was told that, at present, the building in which the Revenue Court is situated is in dilapidated condition and has not been adequately constructed. He pointed out that even bar rooms are not available in most of the court buildings, although in most cases the parties are represented by their counsel. He told the bench that most of the courts which are headed by Additional District Magistrate, Deputy Judicial Magistrate, Tehsildar and other Assistant Officers under UP Revenue Code, 2006 also do not have the necessary infrastructure for discharge of judicial functions. Therefore, the government had sought guidelines for providing computers / laptops and books to these courts. Also, a separate permanent revenue judicial service cadre was asked to be set up for matters related to UP Land Revenue Act.