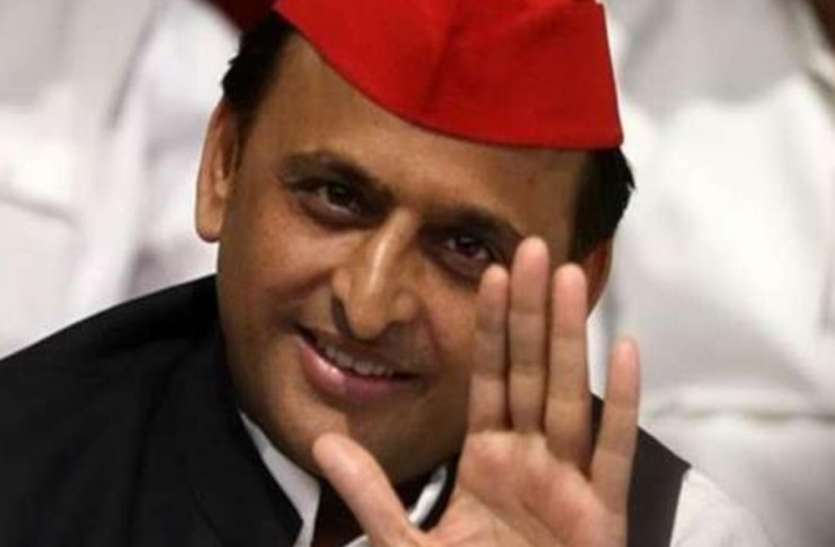 Advertisements
are intact, increased scam-corruption, black transactions are unaccounted for. He said that the closure of the note has not made any difference.

Lucknow. Demonetisation completed four years on November 8. Taking a sarcasm at BJP’s central and state government over demonetisation, Samajwadi Party chief Akhilesh Yadav said that, four years of ‘demonetisation’, fake notes are bad, increased scam-corruption, black transactions are unaccounted. He said that the closure of the note has not made any difference.

On the occasion of the fourth anniversary of demonetisation, Raviar received the anger of the Samajwadi Party chief Akhilesh Yadav through his tweet, saying that four years of ‘demonetisation’ are fake notes, increasing scam-corruption. Unaccounted for black transactions, neither account of black money nor ‘fifteen lakh’ people will give an answer to them.