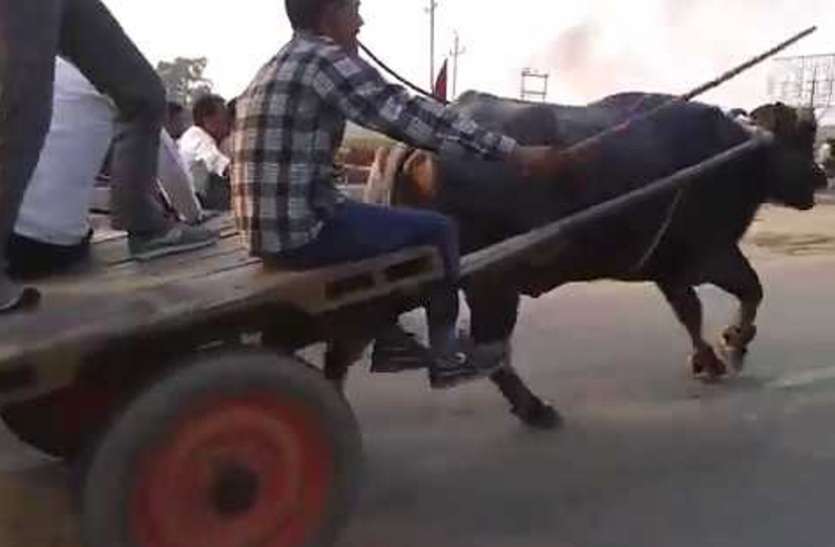 Magazine news network
Meerut In Meerut, a lawyer has sought permission from DM and SSP to come to the office by buffalo-buggy or horse-drawn

Also read- Inspector said – such BJP leaders have seen a lot and cut the challan, know what happened then

Explain that the Advocate Society is currently on strike demanding the arrest of the BJP MLA who is guilty of his partner’s suicide. In such a situation, their economic condition is being affected. Not only advocates, the situation of common people has also worsened. Taxes have to be paid as soon as they get out of the house, due to which vehicles cannot be removed from the house Therefore, they should be allowed to move around by buffalo-buggy or horse.